You are here: RAID > Blogs > Why plant bananas?

A joy – or sometimes a hazard – of working in international development is trying local food, one of which has been ‘matooke’, or mashed banana. At the time of trying matooke, I was in central Uganda researching how farmers make changes on their farms, which really meant we were trying to unpack the little black box commonly called ‘adoption’.

Within the diverse range of farmer insights, the most interesting were the contrasting stories that the men and women told us about their banana production. Bananas are their staple crop so the farmers were keen to discuss why that had planted new disease resistance varieties.

It would be easy to think that the men planted these new banana varieties for the same reasons as the women.

They didn’t! Men’s main focus is on household income and a lot this income came from selling coffee beans. However, when their coffee plants were destroyed by disease some of the men made a change and decided to replace their lost income by planting new banana varieties.

So, while sitting chewing the fat – or the matooke – with farmers in central Uganda, they showed me that although men and women may be adopting the same technology they might be adopting it for very different reasons. 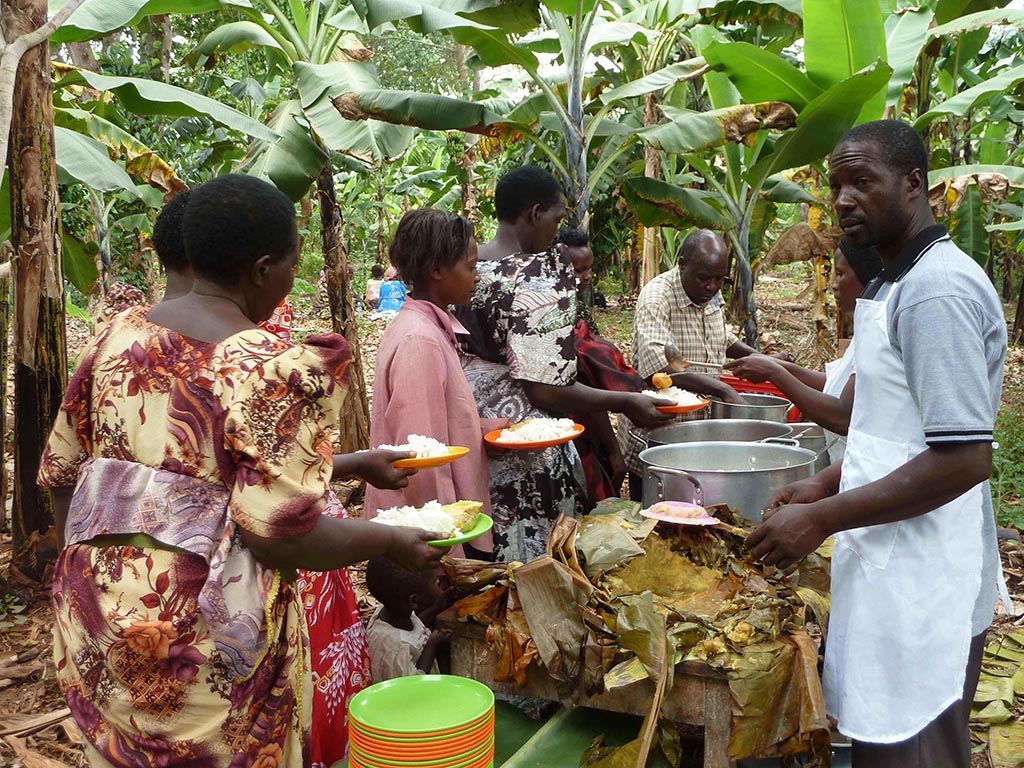