You are here: RAID > Blogs > The pros and cons of traditional dress

The pros and cons of traditional dress

As the name suggests, the Central Dry Zone (CDZ) doesn’t exactly have a cool climate. It’s hot. It’s like stepping into a furnace, particularly for someone who has just flown out of a crisp Canberra Autumn. On a recent trip to Myanmar, I feared my nicely ironed trousers, respectable business shirt and shiny boots just weren’t going to cut it.

I was in Myanmar to develop a new ACIAR project on improving land resource evaluation in the CDZ. Everywhere I looked there seemed to happy locals showing no signs of heat stress. What was their secret? What were they doing that I wasn’t? And then it hit me. The secret lay in their traditional dress. In Myanmar, most men wear the longyi, also known as a paso. According to Wikipedia, ‘a longyi is a sheet of cloth, sown into a cylindrical shape. It suits Myanmar’s climate as it allows some air to circulate and keep cool in the hot sun.’ You can always trust Wikipedia. I was faced with a predicament. Should I grit my teeth and put up with a couple of weeks of elevated temperatures, or should I don the traditional attire and spend the trip in well ventilated comfort? After repeated assurances from local colleagues that it would not be culturally inappropriate, I choose the latter. 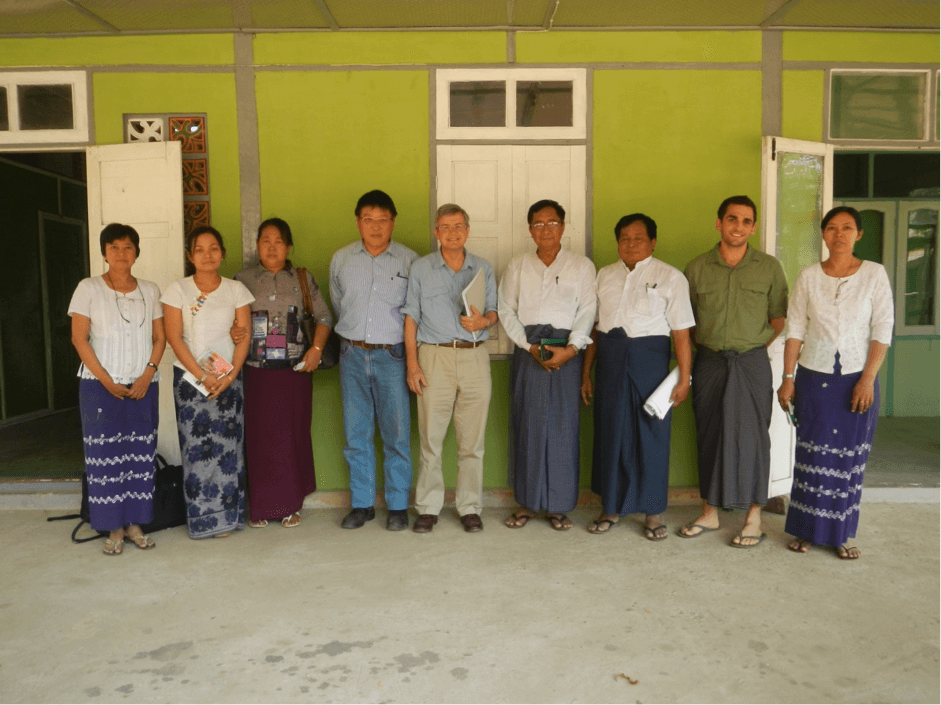 Eager to trial my new look, I went to the nearest shop and bought myself a stylish new Longyi. Back in the hotel, I stepped into the cylindrical cloth and then began to wonder. How on earth does this thing stay up? Here’s Wikipedia again. ‘The Longyi is held in place by folding fabric over without a knot.’ That’s right, no zippers, no buttons, and most worryingly, not even a knot! I needed back-up, so I called in our in-country manager, who is an expert in these matters. After several hours training, I was ready to attend my first meeting. 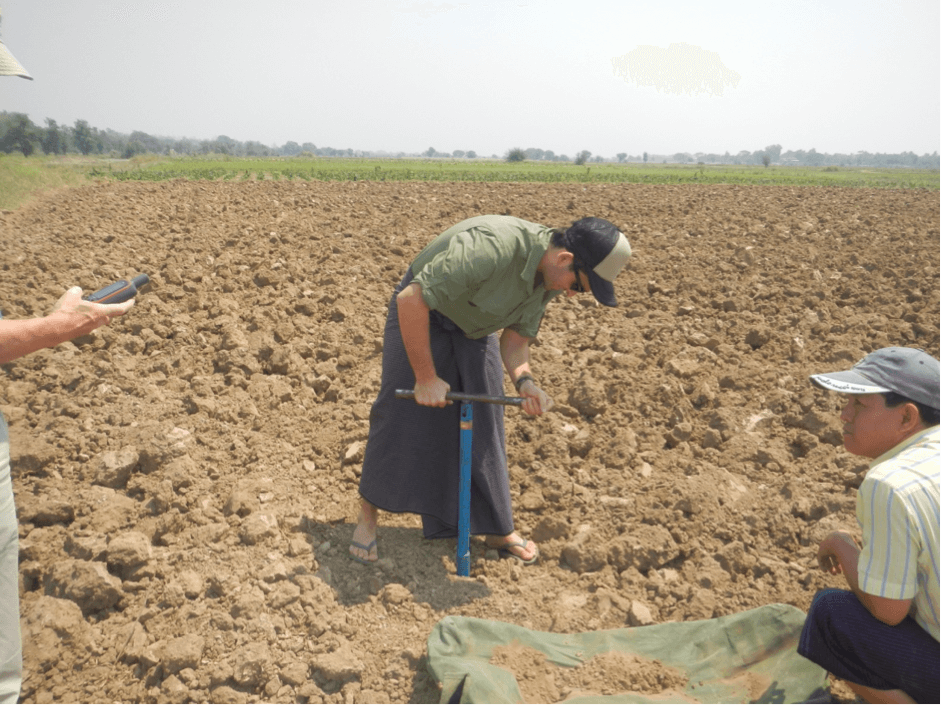 Sitting in the mini-van on the way to the meeting, I was full of trepidation. Was the ‘fold’ going to hold? As we neared the meeting place, to my dismay, I could see 10 or so people waiting to greet us. There was no turning back. As I steadily rose from my seat, a wave of relief came over me. It had held! Full of confidence, I took a step forward and exited the van. Just as I went to greet the clearly impressed locals, I could feel the longyi loosening. My worst fears were coming true. With a moment to spare, I regained composure and prevented what could have been a very embarrassing moment. Clutching at my side to prevent further slippage, I calmly said, “Hello, it’s nice to meet you,” in rather rusty Myanmar language. To my relief, my local colleagues were more impressed that I embraced their culture, than worried about the imperfections.

After 2 weeks of travel, I can now confidently stride in a Myanmar Longyi. The health benefits are so that I’m even thinking of introducing it to my home town in Far North Queensland.

Have you had a similar experience wearing traditional dress while travelling? RAID would love to hear about it.