Sometimes it’s good to “stand out”..!

In November 2018 I set off to Điện Biên Province in North-West Vietnam, my 5th trip to this area in 4 years. My PhD research is a qualitative study and I was on a mission to conduct the second round of fieldwork in Quài Nưa commune.

Investigating the impact of a 2-hour school-based program (SBP) for raising awareness of cattle production and managing forage production (ACIAR project LPS/2008/049). This SBP was run in 2013 & 14 by Stephen Ives (University of Tasmania – UTAS) alongside some of the Vietnamese project team from Thái Nguyên University (TNU) and the National Institute of Animal Sciences (NIAS – Viện Chăn Nuô).

Now 5 years on, I’m retrospectively building a case study of what happened before, during and after the SBP for my PhD project Using Primary School Programs to Facilitate Intergenerational Learning in International Agriculture R&D Projects. Unfortunately, my Vietnamese is very very limited and so the help of my Phạm Kiều My, we contacted 182 potential participants including parents, children, teachers, researchers, government staff, extension staff & village leaders, and conducted 93 semi-structured interviews.

We’d go on to ask So what do you remember from that day? And if they remember anything it’s the foreigner, the tall white man, from Úc (Australia). 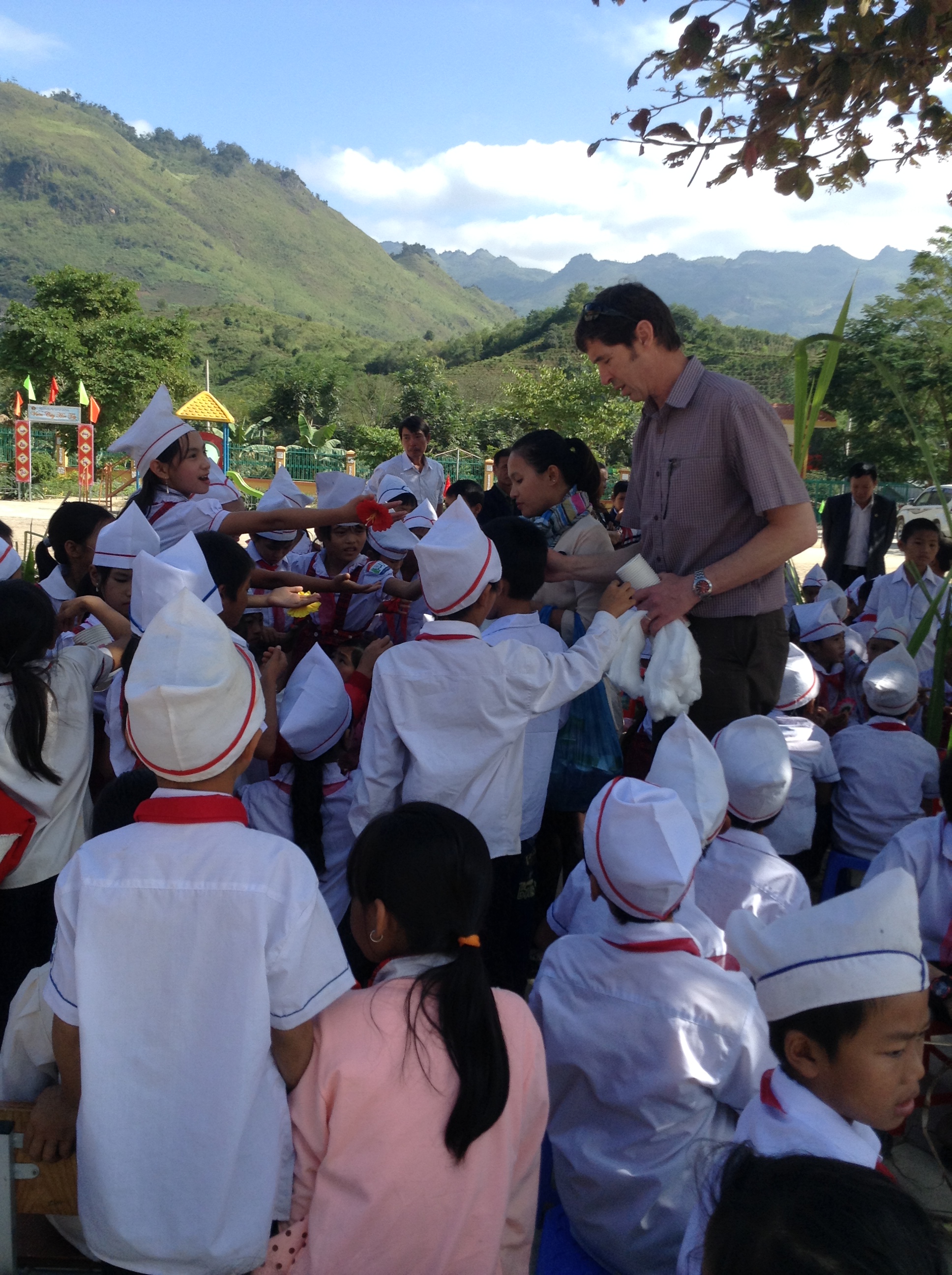 It’s been a fantastic experience and a real privilege to sit with people and hear their stories. It’s often with a smile that they recall the school program, and it’s been fun to show them photos and videos from the school program and to watch them find themselves or recognise their children (Figure 2). 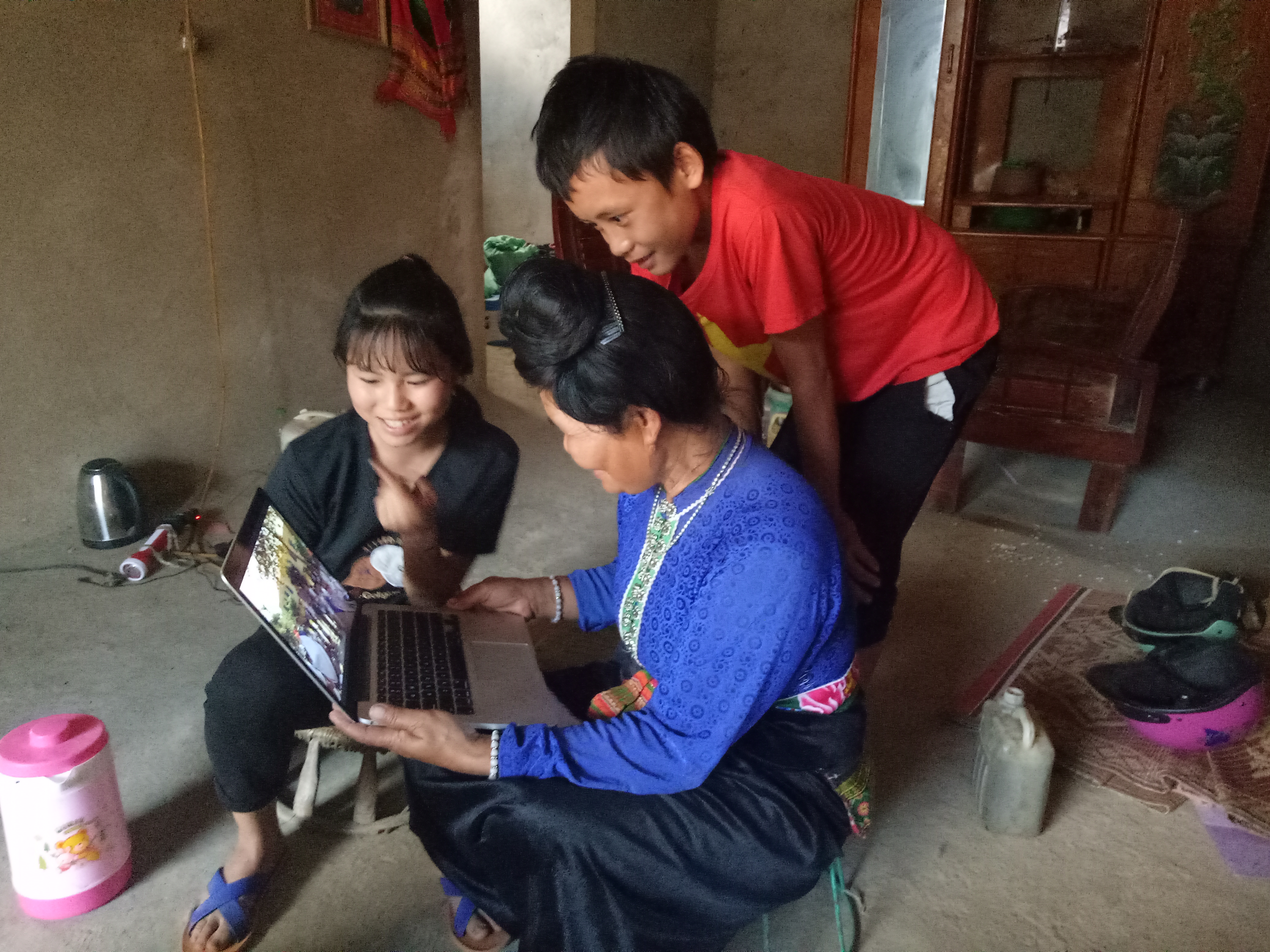 Figure 2. Mẹ (mother) with her daughter and nephew looking at photos & videos of the 2013/14 school program. 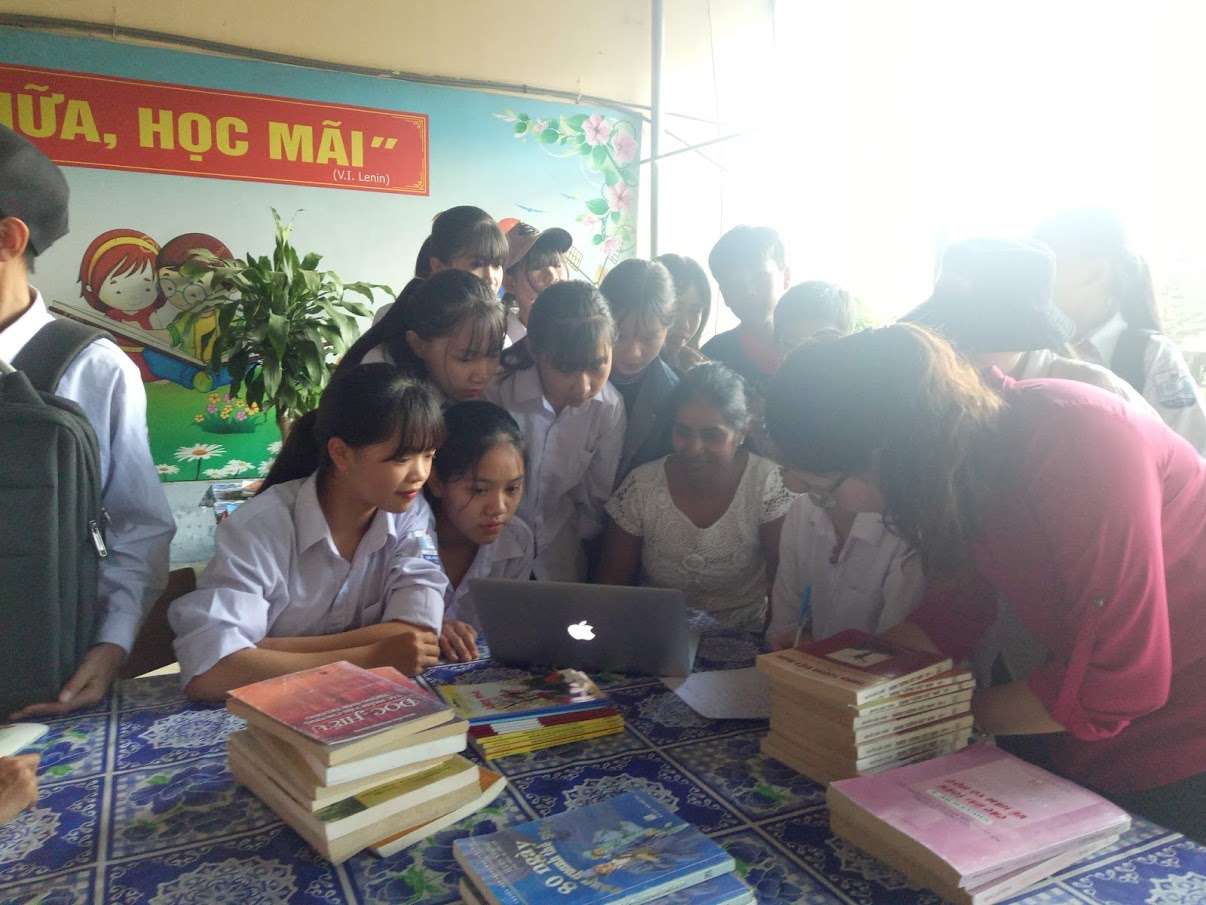 Figure 3. School children crowding around my laptop, looking at photos & videos from the school program. 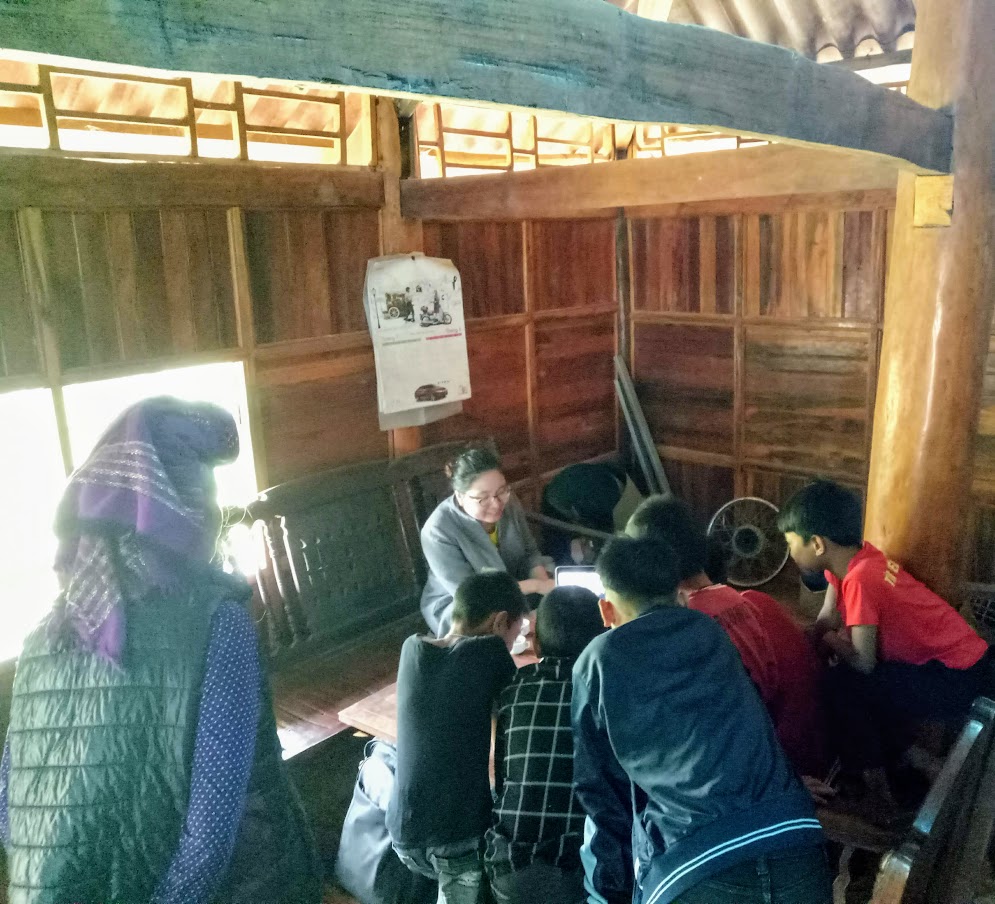 Figure 4 Bà (grandma) watching on as her grandson and his friends look at photos & videos from the school program.

5 years on, this program was not only a novel school activity, it’s highlighting the need for capacity building for these villagers in Vietnam. They thirst for knowledge! They have an earnest desire to know more, so they can farm better to improve their financial situation for their families and provide a brighter future for their children.

As I reflect on what I’ve heard the future looks bright for school based agricultural extension. Preliminary analysis shows that this school-based program reached a phenomenal number of people via word of mouth and thus enabled the project to reach people and villages who would not normally have time, money or access to invest in capacity building. By investing in these children, relationships were established and networks of trust built between the wider community and project members. This study suggests that intergenerational SBPs play an important role in engaging with communities across social and cultural divides by providing a platform that enables inclusive development for change.