You are here: RAID > Blogs > Motoring ahead in Myanmar

Motoring ahead in Myanmar

Recently I was on my first field research trip to Myanmar. What I knew before about this fascinating country was little: Golden pagodas, an oppressive regime ruling for a long time, the struggle of Aung Sang Su Kyi, and the recent humanitarian crisis. I was excited to plunge into research on rural women’s empowerment for the ACIAR funded MyLife project. 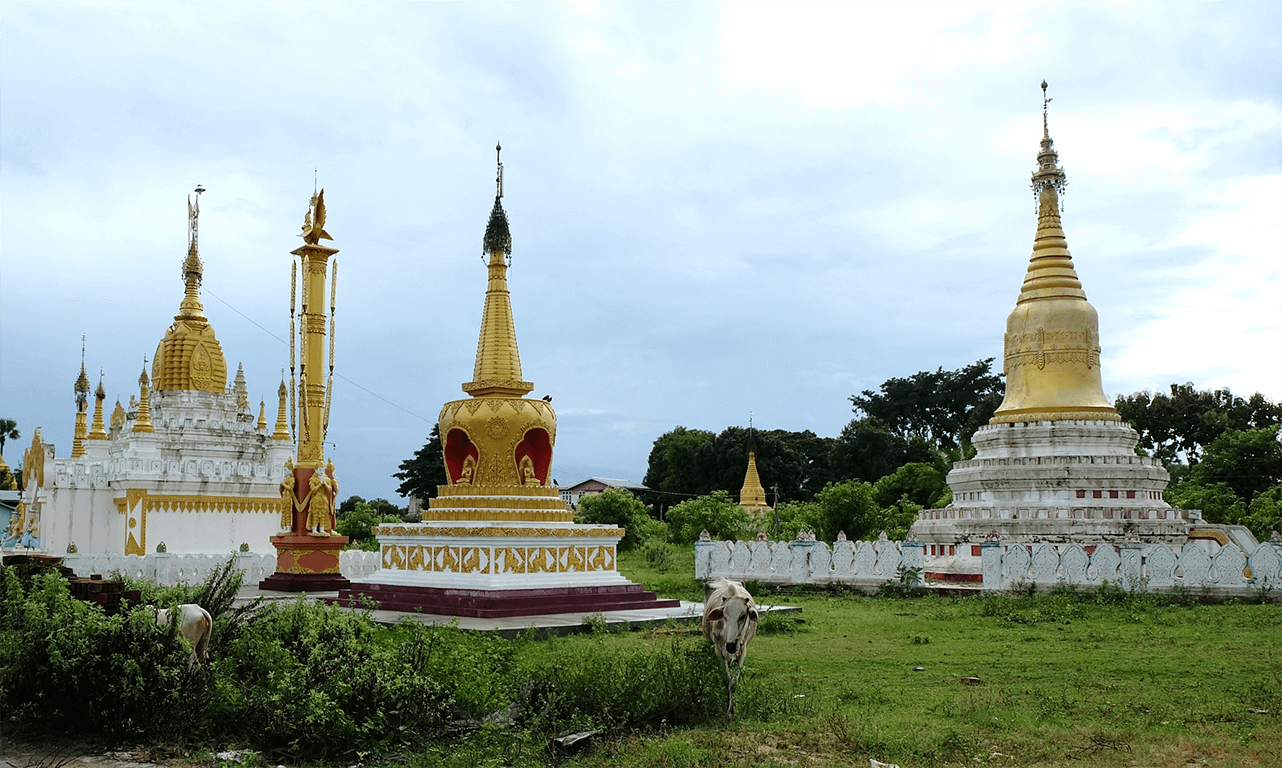 Image 1. Pagodas galore: On our way to do interviews in Tha Pyay Pin village we passed this beautiful complex. Buddhism plas an important role in the daily life of rural Myanmar (image: Romana Roschinsky)

MyLife project, led by Julian Prior from the University of New England, has focused on institutional analysis and capacity development of the agricultural research and extension sector in Myanmar. I am involved to assess how the development activities of an NGO have contributed to women’s empowerment in a township in the Central Dry Zone of Myanmar. The NGO works through community organisation, provides training on agriculture and livestock production, initiates seed- and livestock banks and creates spaces for discussion, interaction and learning. They are part of a consortium providing also microfinance opportunities, infrastructure and health care and nutrition training. This offers communities the chance to develop their villages in many different ways. And women have experienced specific benefits we wanted to find out more about.

While I was already deep into interviews with women in Meiktila Township I read an opinion piece in the New York Times by Rafia Zakaria on the ‘Myth of empowerment’. It criticizes that development actors often define ‘women’s empowerment as an economic issue, one that can be separated from politics’. Zakaria demands that: ‘Development organizations’ programs must be evaluated on the basis of whether they enable women to increase their potential for political mobilization, such that they can create sustainable gender equality’.

While I agree with a lot of points in this article, I found that empowerment for the women I have talked took place on a different, much more personal level. But does that make it a myth?

In Kan Bar Tae, a village of 400 people, a young woman told me that the activities of an NGO in their villages has changed mindsets. Before the NGO was active in her village she was not allowed to go to the local market to buy vegetables by herself. Her father feared for her safety. Young women like herself did not speak out. They were shy.

But now women speak up. They are confident! They join in in discussions! They have increased their knowledge! Now, she goes to the market by herself….on a motorbike! 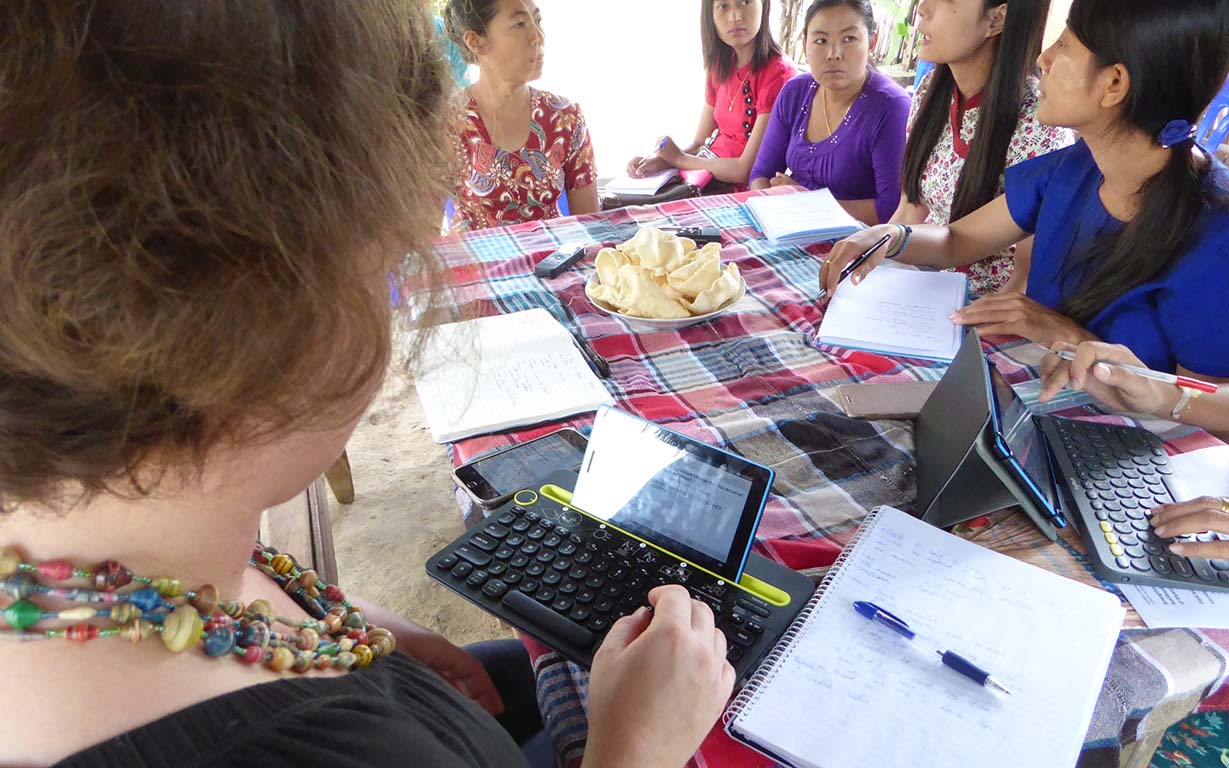 Image 2. Talking the talk: Interview with women in Pi Tauk Pin village. With the help of modern technology we captured the progress of women’s empowerment (image: Julian Prior)

Quite a change for this woman and her peers! So what made the difference?

The NGO initiated groups and demanded the involvement of women in leadership positions. They enhanced technical capacities. They encouraged women to speak up in meetings, discussions and events. They have come with their female staff to the villages who acted as role models. All of this has strengthened the position of women in these communities: more decision power, more economic security, more options. Options like investing in education, improving their farms, renovating houses and contributing to community activities. ‘We are more united’ the villagers told me. ‘Now we understand each other better’.

Women mostly do not feel disadvantaged in their village, compared to men. There is a general shift in values in Myanmar, influenced by democratisation and a highly respected female political leader that results in more equal chances for women. Nevertheless, women told us also that there are still many differences between genders mostly based in the traditional system that seems to be strongly influenced by religious beliefs.

Men are officially own land, they are free to move for their education and jobs. Male labour is valued higher than that of women as physically straining tasks are rewarded with higher salaries. Women carry the responsibilities of household management, childcare, healthcare and family nutrition in addition to their other work. They are mainly responsible for social and religious activities. Women are nowadays seen as having the same chances as men on the condition that they have to work harder to attain them. And they are expected to return to their home villages and contribute to village development.

So there is still a fair bit of road ahead to reach gender equality in Myanmar, as in most countries. But Myanmar women are now on their motorbikes and they are moving fast! 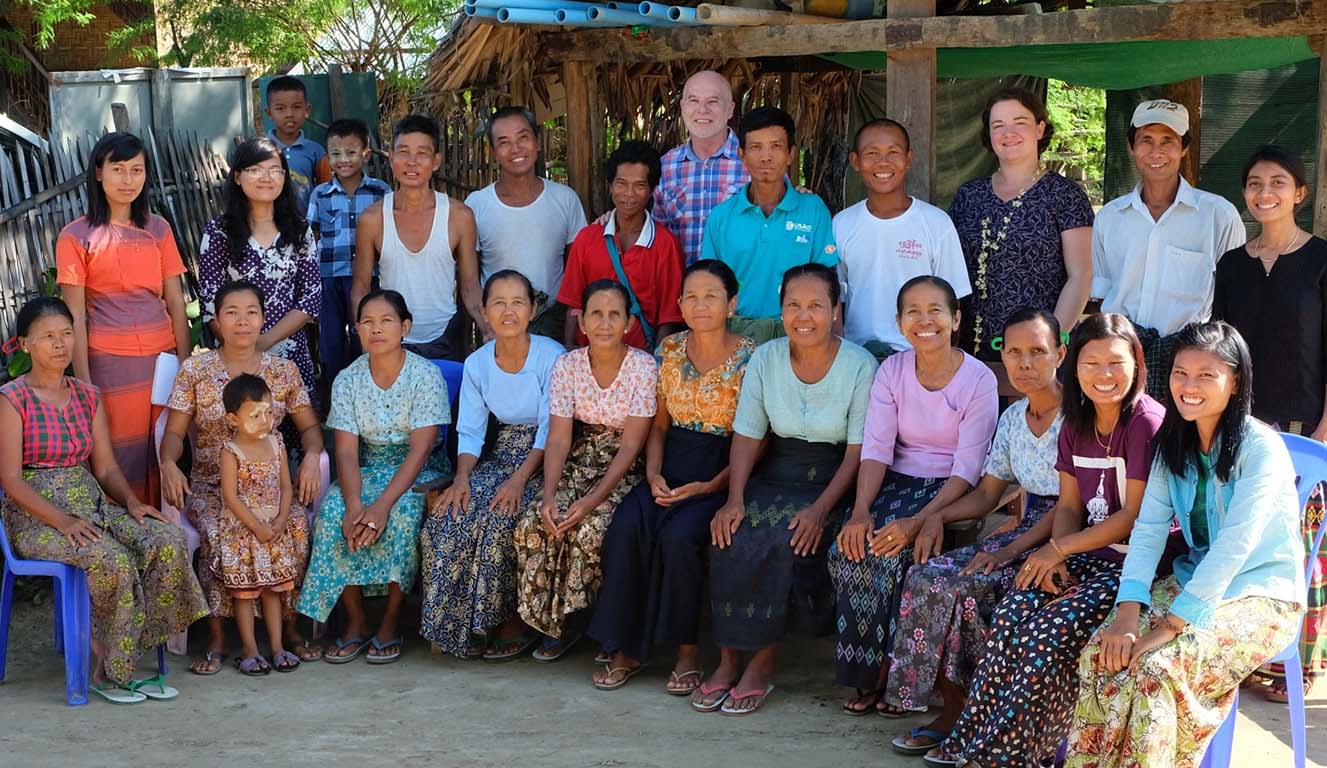 Image 3. Inspiring women, inspiring community! A big thanks to all respondants that agreed to share their knowledge with the UNE research team! This group is engaged in developing their home Pi Tauk Pin. Pictured are also MyLife project leader Julian Prior, Romana Roschinsky, Thaw Ni Ni Zae and Thi Thi Nyunt – the University of New England Research Team.

I want to thank all respondents taking part in this research, CESVI Myanmar for their support and the UNE research associates Thaw Ni Ni Zaw and Thi Thi Nyunt. MyLife project is part of the ACIAR funded MyFarm Program. The University of New England leads and collaborates with Yezin Agricultural University; Department of Agriculture, Myanmar; Department of Agricultural Research, Myanmar; Asian Institute of Technology, Thailand and CSIRO Ecosystem Sciences, Australia.