In November 2015 I completed my honours year as a part of my 4 year Bachelor of Agricultural Science degree at Brisbane’s University of Queensland. In the beginning of the year my supervisor, Lee Hickey, encouraged me to apply for a scholarship made available by the Queensland Crawford Fund for young scientists involved in international research for agricultural development. We had developed a project proposal in collaboration with Uruguay’s National Agricultural Research Institute (INIA) and the scholarship helped make this a reality. The project involved technology transfer – teaching technicians and research scientists how to implement a new innovative tool developed for measuring root traits in cereal crops such as Wheat and Barley (Richard et al. 2015). This would allow farmers to breed for more efficient root systems depending variable water and nutrient availability.

After booking flights, designing the experiment and some struggles with the 120 pots that were stuck in quarantine and “detained” for some weeks, I arrived in Uruguay in July 2015. I spent three weeks at the La Estanzuela research station (INIA), located in the small farming town of Semillero setting up the experiment; sowing, watering, measuring and analysing data. 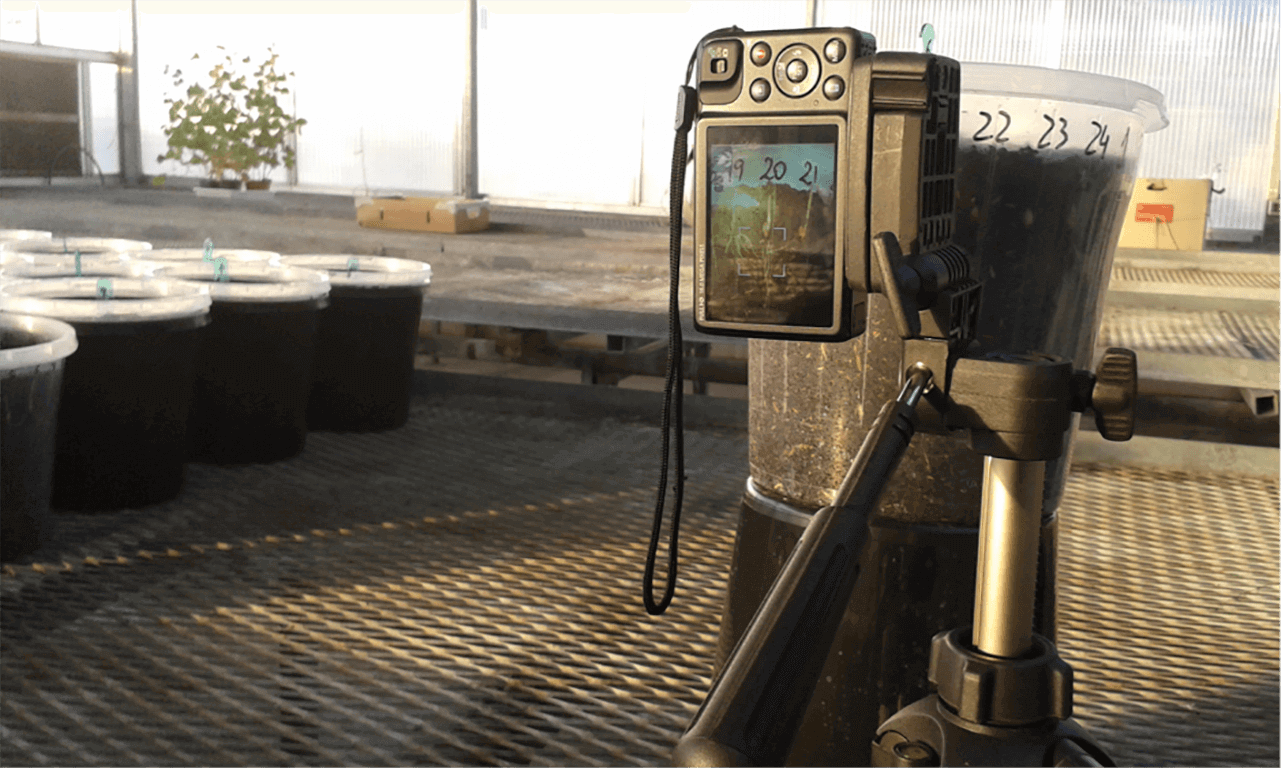 Picture 1: My experiment in the glasshouse; the roots have grown for 5 days after being sown, and are ready to be photographed!

Semillero is located 2.5 hours away from the capital of Uruguay, Montevideo. During my weekends, I bought a ticket and took the long-distance bus to Montevideo, where I ‘couch-surfed’ with various people. This was a great way to get free accommodation, make friends with locals and get a great tour of the city! I tried amazing local food and walked through historical parts of the city popular with tourists.

Given my overseas project complemented my honours project, I felt comfortable carrying out the experiment. However, as it would all take place in a completely different language, Spanish, it was a real challenge communicating clearly. Although I am originally from Argentina and I can understand and can speak Spanish fluently, it’s quite different in a work environment using a language I am more used to speaking casually with my family and close friends! 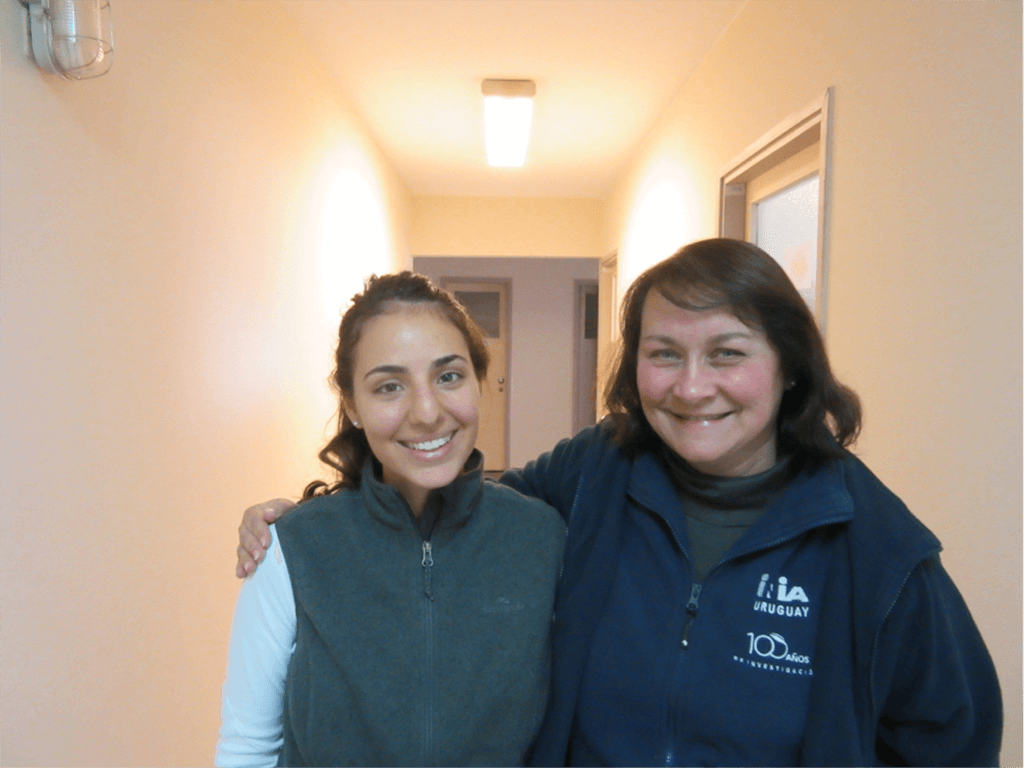 Picture 2: My main supervisor, Marina, and I worked together everyday, it was really sad to say goodbye to her, luckily I saw her a few months later at the International Wheat Conference!

I was given the opportunity to stay in a 9 bedroom historical house located on the research station, known as “El Pabellon” in Spanish that had previously been the residency of many of the scientists at La Estanzuela throughout the past 100 years. The only problem with this house was that it had no heating, and as it was the middle of winter in this small town it was freezing! Cold showers in the morning and getting into work while it was still dark outside was a definite challenge for me. I shared this house with eight other agricultural and vet students, of whom most returned to Montevideo some days of the week to attend their classes at University. I became really good friends with some of the students who lived in the Pabellon and it was really sad to say goodbye. I stay in contact with them and hopefully we can work together again in the future.

Overall, I did not know what to expect from my experience, and I think that helped me have an open mind to anything that would happen. I am very thankful to the Queensland Crawford Fund for this opportunity. It was a great experience being able to work in the field of agricultural research in a different country, culture, and language and has opened my eyes to the possibility of working in international projects. Keeping a positive attitude even when some things go wrong when working with equipment and facilities you aren’t used to and being able to communicate clearly was extremely important. 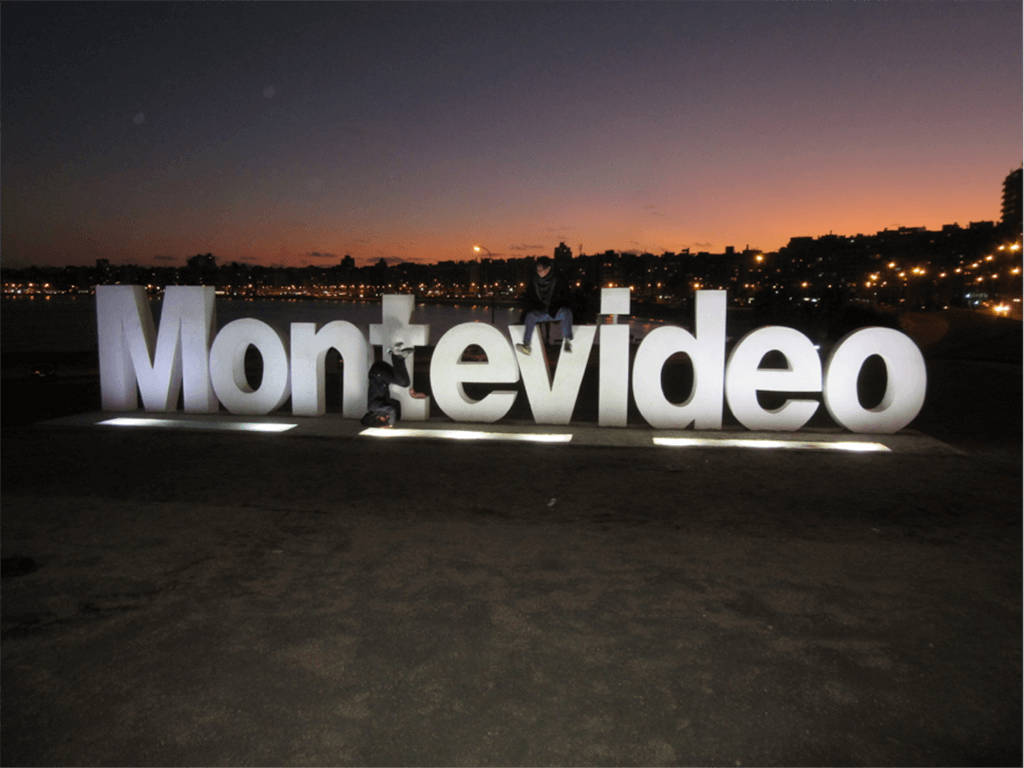 Picture 3: A friend and I getting our pictures taken with the famous Montevideo sign on the coastline.