You are here: RAID > News > RAID’s Year in Review

RAID has enjoyed another great year, connecting, engaging and supporting early to mid-career researchers involved in agricultural research for international development. Formal membership has grown to 384 people (an increase of 79% since last year), with many more people engaged through various social media platforms (e.g. 386 members of the Facebook Group, 726 likes of the Facebook Page, 310 followers on Twitter). One of the most successful features of RAID’s website has been the weekly blog, which explores the varied and interesting experiences, lessons and insights of researchers working on international agricultural projects. RAID published 49 blogs in 2015/16, with an average readership of over 550 hits/blog. The website has also been regularly updated with new job, study and volunteer opportunities.

RAID has continued to host regular events which have facilitated networking among young researchers and senior scientists, provided a platform to share stories and information, and promoted discussions about career pathways in international agricultural research.  Over the past year, RAID has supported 11 events across Australia, including stand-alone networking events (e.g. picnics and barbeques) as well as larger social events at national and international conferences, engaging more than 330 people.  In July 2015, RAID hosted its inaugural annual capacity building event, focused on using digital media platforms to communicate science outcomes. The two half-day workshop was attended by 30 participants. Participants identified the opportunity to network with one another, and develop new skills in video communication, as being of great value to their careers.

With continued growth comes increased complexity in operations and management. To ensure long-term sustainability and momentum, the Executive Committee investigated options for becoming a formal organisation. The Committee saw great potential and value in partnering with the Crawford Fund, recognising the Fund’s ongoing support of RAID, and the strong alignment of priorities. In June 2016, RAID formalised a partnership with the Crawford Fund. With new organisational arrangements in place, RAID is now focussed on strengthening the engagement of early to mid-career researchers in agricultural research for international development. We are very excited about what the next 12 months has in store. 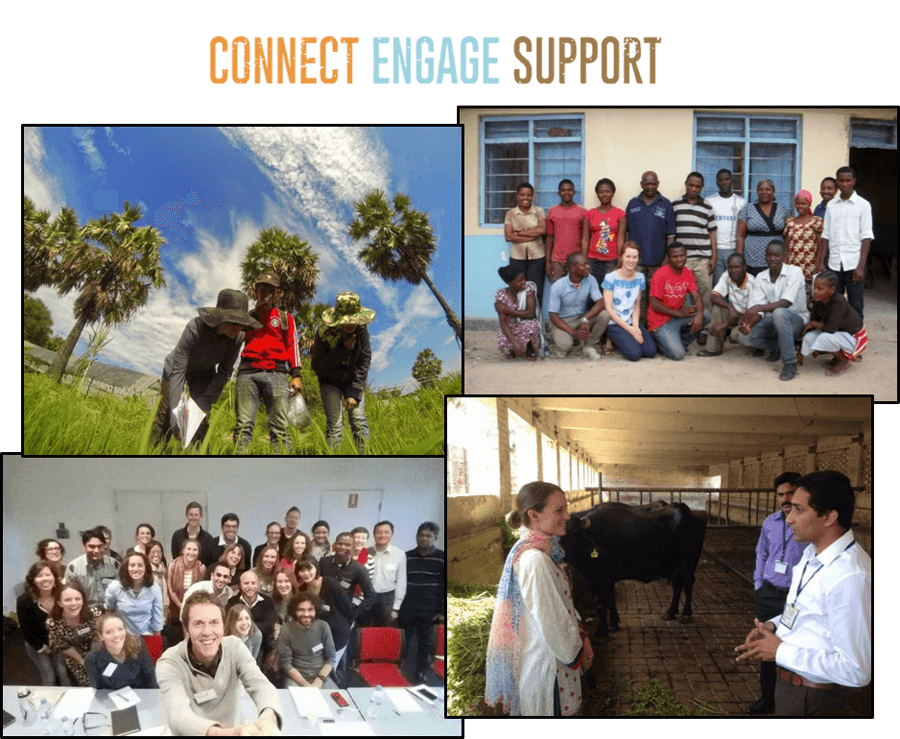