You are here: RAID > Blogs > The link between livestock productivity and disease

The link between livestock productivity and disease

Too often we work in our science ‘silos’ and fail to think in a systems or even global framework. And this is harder than it sounds, because we often get trained as subject specialists rather than generalists so finding one’s place only becomes clearer after a few years of experience. At least that was the case for me. I graduated and went into rural clinical veterinary practice thinking that when I gave farmers advice they would take it and I would drive off the property without further thought. Later, after 6 months on a dairy farm in China living with farm managers, staff, plumbers, electricians, human resources, welders, nutritionists, milkers, finance staff etc. etc. taught me some perspective. I could give advice to the farms management, but they had to interpret it, resource it and balance it between other competing factors that also required limited resources. Risk became a bigger factor, i.e. what would happen if we couldn’t do what was thus proposed, or not do it now? What was the cost and benefits of the said proposed change? Were the proposed interventions feasible? Did management actually understand what was involved? Did I?? After all, best practice usually sounds really good right!

Working with farmers is both highly rewarding and challenging. Farms are systems, and it’s important to remember that one change in one area may have impacts on others. That might be redirection of staff and their time, meaning they are now spending more time doing one activity and less time doing another. It’s the same with another resource: money. Use of it for one intervention may be at the cost of another. Try balancing a feed ration that is nutritionally balanced and meets the budget! 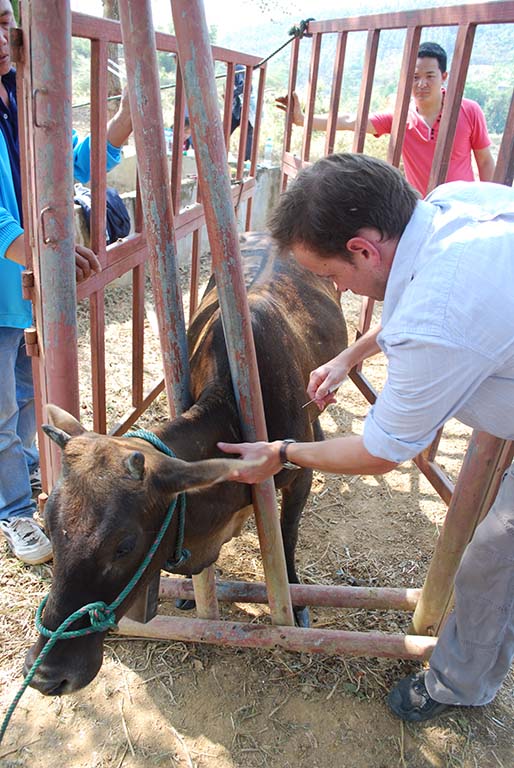 Working with smallholder farmers is much the same. In fact, I think a smallholder farm is a great example of an agricultural system. In Cambodia, farmers own on average three cattle. Most of the farmers’ time is spent on rice production, and cattle are used for multiple other factors such as a storage of wealth, draught power, manure is used for the biodigestor which is turned into gas for lighting in the house, and also fertilizer, transport, possibly cultural festivities and status. So what happens when one of the cows gets sick? Or worse… all three get sick? No lighting? Or the whole cattle and buffalo population in the village get affected by an outbreak of foot-and-mouth disease? Does it matter? Do kids miss school because they are at home looking after their livestock? 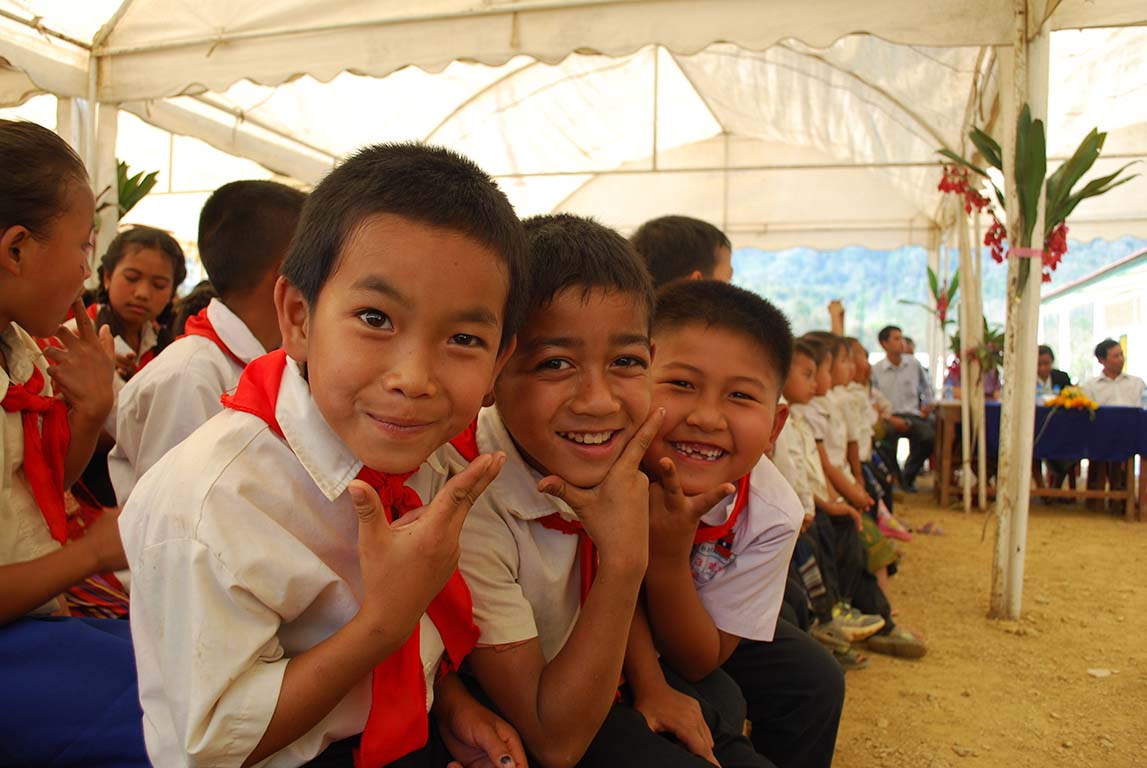 Photo: Kids in northen Laos. Do they miss school during livetsock disease outbreaks?

These are questions we have been trying to answer for some time, and our applied field research in Cambodia and Laos is starting to shed light. And it isn’t pretty. In fact, for a long time a lot of people (including within the research community) believed that as mortality rates are generally low due to FMD they belived the impacts are low, despite a paucity of research to support such an inference. The way we classify ‘losses’ caused by and when they occur can be interpreted in a few different ways (think direct, indirect, visible, invisible, acute and chronic). For example, if the farmers’ cow loses about 25% of it’s liveweight, farmers estimated that the value dropped by 50% while the animal is in the clinically sick phase. And generally, that cow will survive and recover some of the weight and productivity potential after a few months. But we don’t know by how much. Nor do we know what the long-term implications and herd population effects on factors such as lifetime reproductive potential. What number of cattle will have to be culled later? 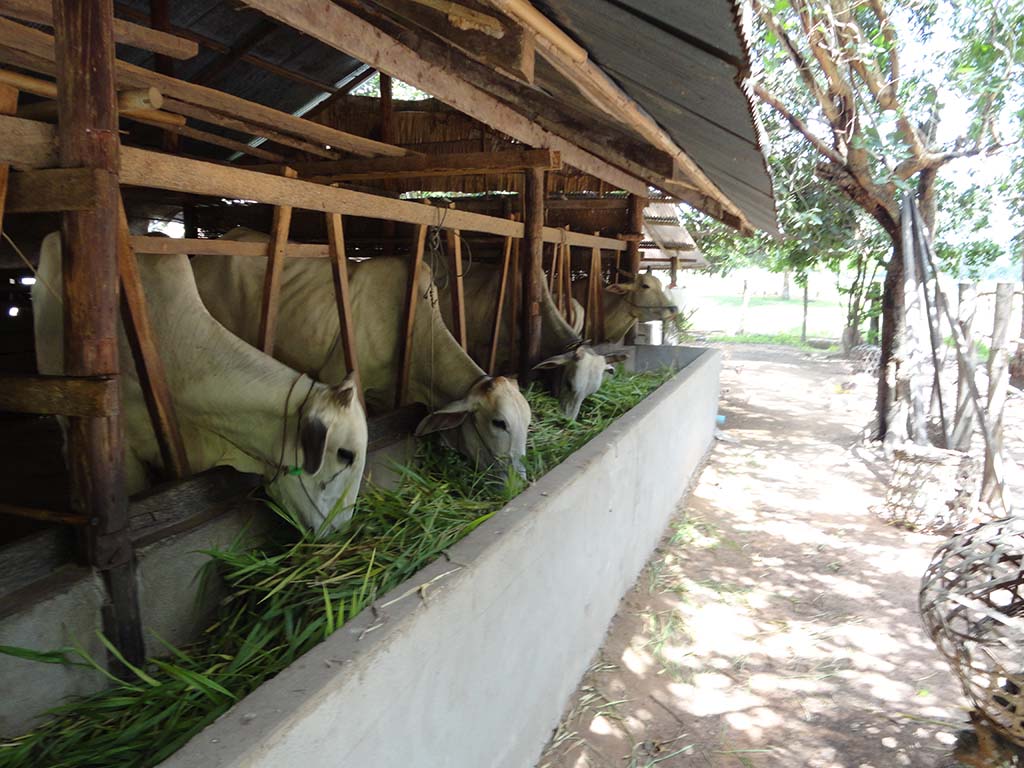 Photo: The owner of these cattle in Cambodia had invested significantly in improving his livestock productivity. But did he manage the risks of disease?

If the value of your superannuation or bank balance dropped by 50%, how would you feel and what would you do? Would you withdraw the rest in case it drops further? Having some basic skills in economics would help, and also direct your decisions around risk management. And thus, as scientists we really need to learn how to wear multiple hats to address problems in a systems approach. But most importantly, we must have a solid grasp of the scientific method, which underpins all evidence-based science.