You are here: RAID > Blogs > Remembering how to write beautifully

Remembering how to write beautifully

I was recently on a writing retreat with my research group. Ostensibly arranged by our boss to workshop each other’s current publications-in-draft, it was notable for its glaring lack of discussion on actual writing. Of course, we reviewed each person’s research, presentations were given, and there was talk of how to produce relevant and valuable figures. But on the final morning, as we sat in debate over the precise text of our ‘mission’ and ‘vision’, I was struck by how little we had thought or discussed the art of writing.

I now live in the fear that I have lost my ability to write. That I can no longer communicate beyond the academic. My PhD thesis, recently submitted (with degree conferred) was lauded by my friends and family, though it was several months (and plenty of deliberate guilt tripping on my part) before even one of them read any of it. And reading over even just my favourite chapter I had to think: who could blame them? While I, the learned academic and “expert”, found the discussion charming due to its relative lack of jargon, stepping away from this academic lens through which I was reading, it was nauseatingly technical.

When we work in agricultural research for development, the idea is (or should be?) that we reduce food insecurity, increase child nutrition, and fight extreme or relative poverty. But how can we do this when everything we produce is couched in indecipherable language? Is it any wonder that we have struggled to share even the most basic management advice? Optimise sowing dates (plant your seeds at the right time of year); avoid inter-plant competition (do not plant too many seeds, they’ll compete for light, water and nutrients). These key messages are struggling to make themselves clear in my own work.

Instead, everything is framed in buzzwords that lack meaning outside of funding body and institutional insider circles: ‘Climate Smart Agriculture’, ‘Sustainable intensification’, ‘Conservation Agriculture’, ‘Innovation Platforms’, ‘Recommendation Domains’. The uninitiated would be forgiven for thinking these phrases are beyond their comprehension. Instead, too often, they represent nothing more than a reiteration or recycling of the same basic theories of development and modernisation. And it is this essential role to communicate that we have ceded to others. Our responsibilities abandoned to disastrous consequences. What lessons can be drawn from observing the communication disaster of climate change? I have sat in genuine debate with colleagues about whether we ought to include ‘climate change’ in our mission and goals (lest it generate a backlash from our donors). We’ve neutered our language and, in doing so, lost the power to shape our message. 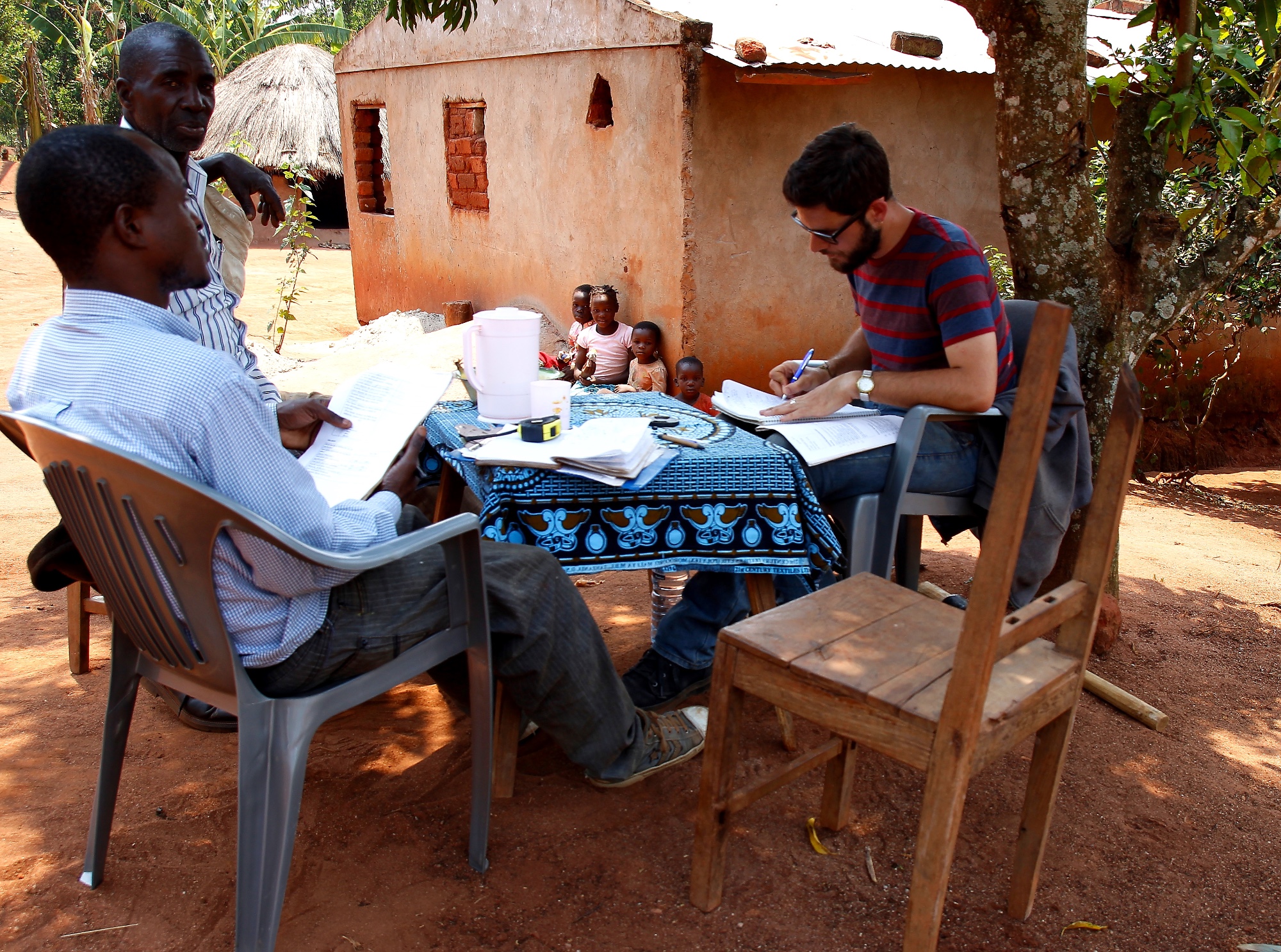 Caspar working with farmers in Mozambique

As I read the New Philosopher magazine’s “Food” issue (May 2017) on my return flight from the retreat, I was brought to a bittersweet despair. How are philosophers able to make the themes that I have spent 10 years understanding both beautiful and pertinent, as opposed to agricultural scientists? I entered the world of agricultural science to help people, to reduce hunger and poverty, to make the world a better place. I’ve always believed a large part of doing that lies in communication. In convincing those with resources (financial, power or otherwise) to help the ‘bottom billion’ – who are overwhelmingly subsistence farmers. And in meaningfully communicating our collective scientific knowledge to those farmers. Yet, in truth, despite being told all my life I am a gifted communicator, I can’t recall the last time I wrote anything beautiful. Yes, I understand at a deep level the mechanisms (be they biophysical or socioeconomic) of food insecurity. But what good is that knowledge, if the only way I share it is through language and media accessible by only a minute fraction of academics?

It then falls to these few philosophers to act as our translators, to make our work moving and human. In his article “Hunger as a weapon”, Nigel Warburton writes “It is easy to kid ourselves that extreme hunger is a rarity. But the terrible truth that we must also know, at some level, is that hundreds of millions of people go to bed hungry each night, perhaps more than 800 million – mostly in the developing world.” And in two sentence Warburton captures the raw humanity of something described in every journal article I can remember reading.

This growing concern that I’d failed my wider audience was largely the reason why I started my podcast late last year. I needed to believe again that I could do something meaningful with my knowledge; that I could share something beautiful with the world. And in doing so, that I may actually be able to break out of the failed model of technocratic solutions to human problems. My show interviews young people about their work, their passion, how they see the world, and what they would change about it. The idea is to demonstrate that our generation can contribute something meaningful, something new, something different, to old and wicked problems. To prove that we are not all lazy, self-entitled and needy. That we too can do something beautiful. The guests are brilliant communicators. They are compelling and passionate. They give me genuinely new perspectives on remarkably complex issues. To me, the guests are a constant reminder that I’ve forgotten what it means to communicate. And I owe it to the world to remember how. 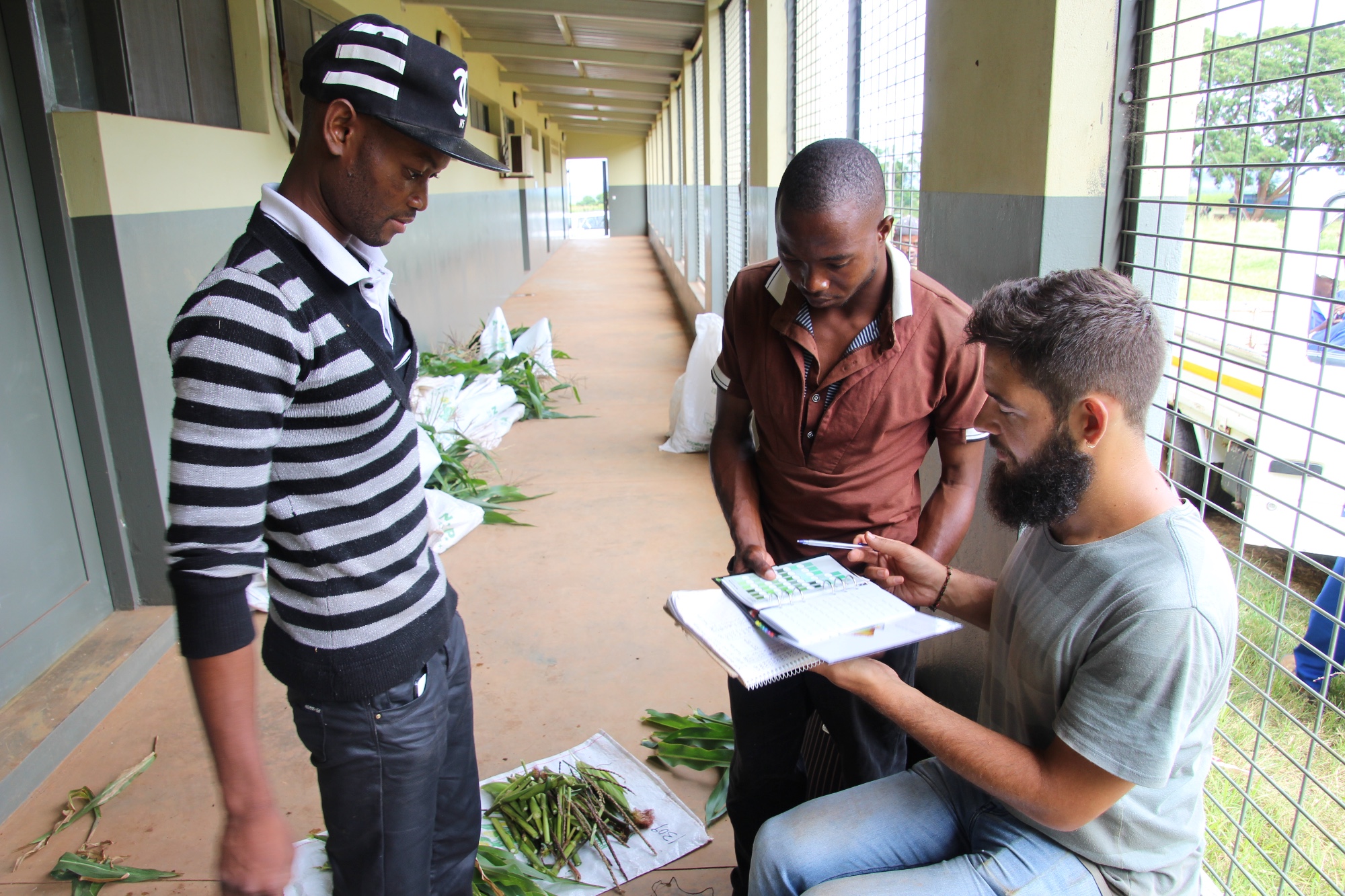