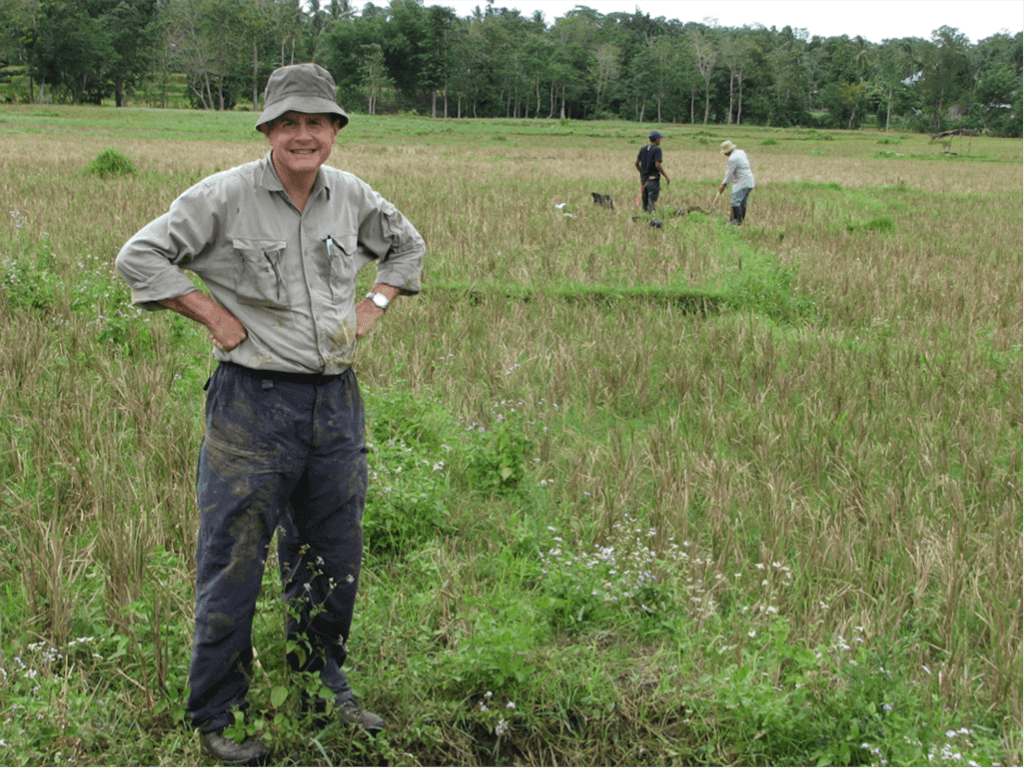 HOW DID YOU GET INVOLVED IN AGRICULTURAl Research FOR INTERNATIONAL DEVELOPMENT?

I was inspired to go into agricultural R4D by the Green Revolution which was in full swing when I was at high school in England. I enjoyed science, and agriculture seemed to be an area where you could really make a difference. After I finished my PhD in soil science I hoped to get a job at one of the international agricultural institutes, but there were no openings. So I packed my bags and headed for Australia to take up a position with CSIRO as a Research Scientist with the then Division of Soils. As luck would have it, in 1988 I was asked to do a consultancy for the International Rice Research Institute (IRRI), where I helped set up a laboratory to look at soil structure as part of their research effort to improve the physical aspects of soil management in rice-based cropping systems. I was intrigued by the possibility that if the poor soil structure that results from puddling for rice could be improved that dryland crops could be grown after rice and allow farmers to diversify their cropping options after the wet season rice crop. This re-sparked my interest in international development, and in the early 1990’s I put in a proposal to ACIAR for a project on the management of clay soils for rice-based cropping systems in Indonesia and the Philippines working collaboratively with University of Queensland. When this project concluded in ‘96, I again had to bide my time. It wasn’t until 2011 that I got my next opportunity, leading an ACIAR project in the Philippines which looked at developing digital land evaluation methods for rural land use planning to help planners and farmers identify areas suitable for intensification and well as wells as areas requiring protection to maintain ecosystem services. I now have a new project in Myanmar starting in April 2016. While I would have loved to have filled in the gaps between international ag research for development projects, I have equally enjoyed my time working in Australia and elsewhere. I believe the knowledge and skills I’ve gained working in a number of different contexts has made me a better scientist, and I’ve been able to transfer my skills from one country to another. 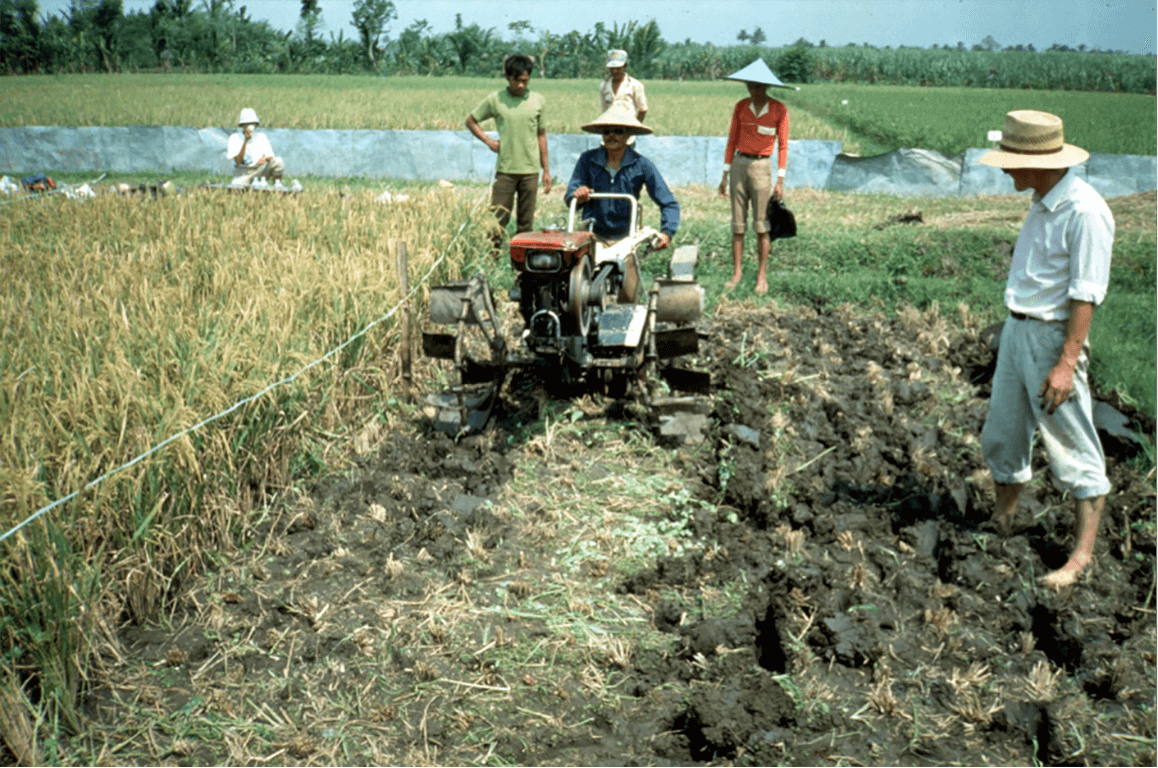 WHAT IS YOUR FAVOURITE ASPECT OF THIS WORK?

One of my favourite aspects of this work is the interaction with my overseas colleagues – especially junior scientists who are always really keen to learn and pick up whatever skills they can. I’ve also really enjoyed being able to see and meet smallholder farmers, and to gain an understanding of their culture and ways of life. You get to see countries and places through a totally different lens, in a way that you would never be able to as a tourist. 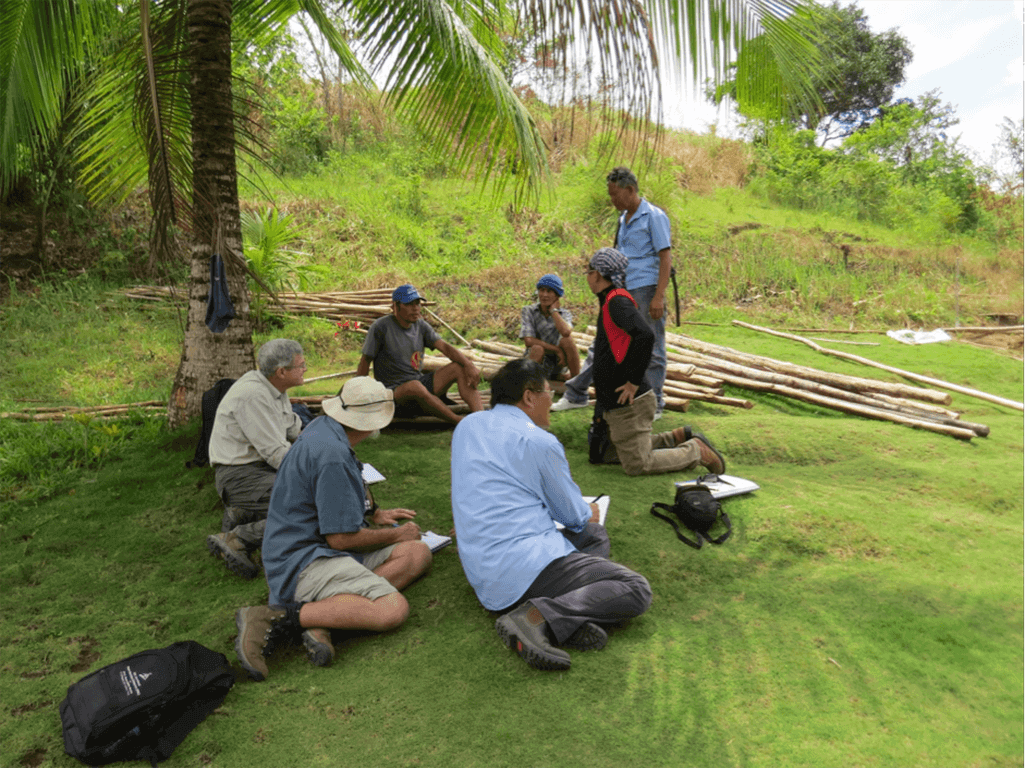 Building research capacity in the various agencies we’ve worked would have to be one my biggest achievements and one that will hopefully have a lasting impact. From a scientific point of view, developing and applying new land resource mapping techniques, that have the potential to make mapping soil and land properties faster and more accurate has the potential to change the information available to planners and farmers to allow them to make better decisions. This type of work does not have an immediate impact, and is therefore hard to quantify, but is essential for long-term sustainable agricultural development. 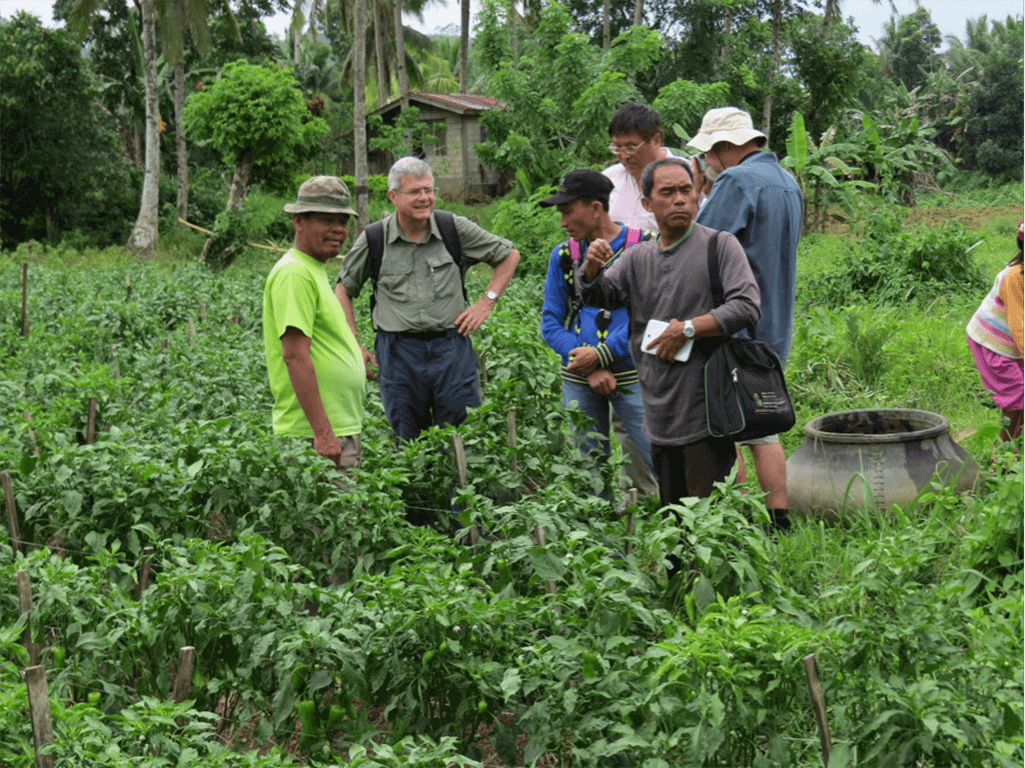 From a personal perspective, the conclusion of a project is often quite challenging. Over the life of the project you develop quite strong interpersonal relationships with your overseas counterparts, and it seems that there’s still so much more that could be done. So it’s frustrating not to have longer term engagement. From an operational point of view, there are of course frustrations with getting things done from a long distance, dealing with bureaucracy, earthquakes, typhoons – it’s all part of the fun but requires a certain patience and sense of humour. 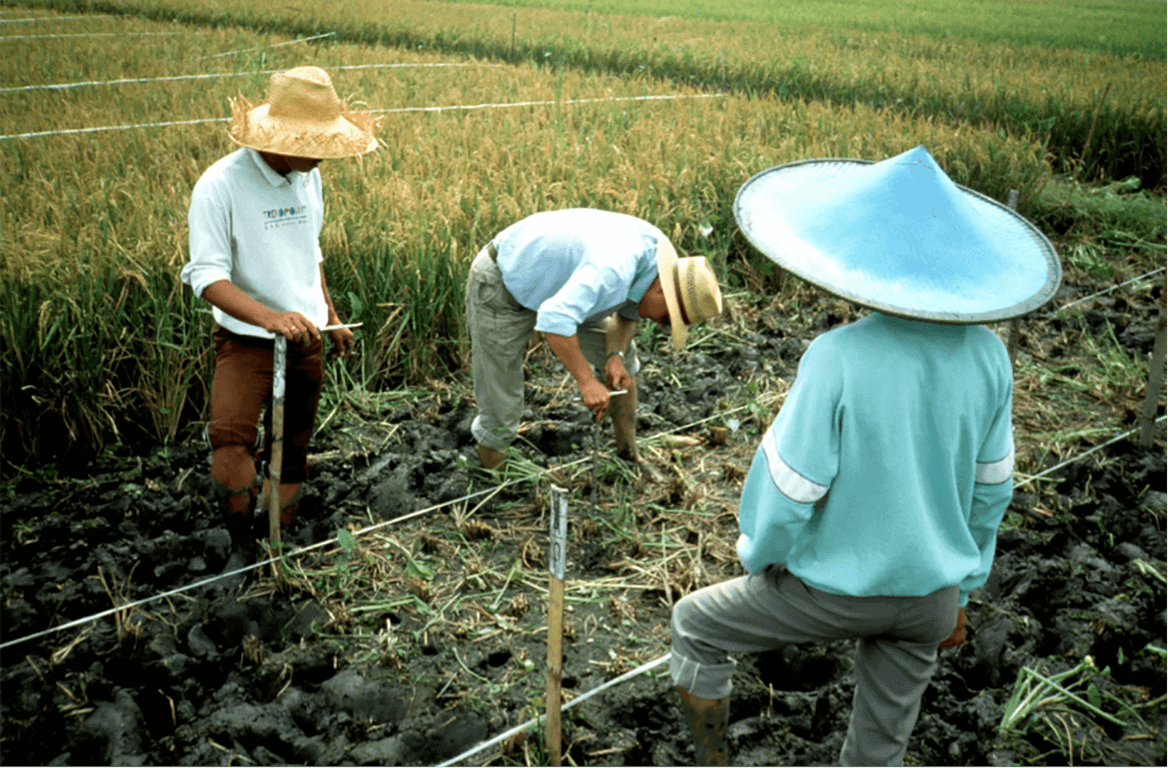 In all likelihood, ag R4D won’t necessarily be your sole career, and that’s not a bad thing. All skills are transferrable so be patient and take whatever opportunities you can. Don’t be afraid to have robust conversations with overseas colleagues, to be challenged and challenge, learning goes both ways. But remember to show respect. 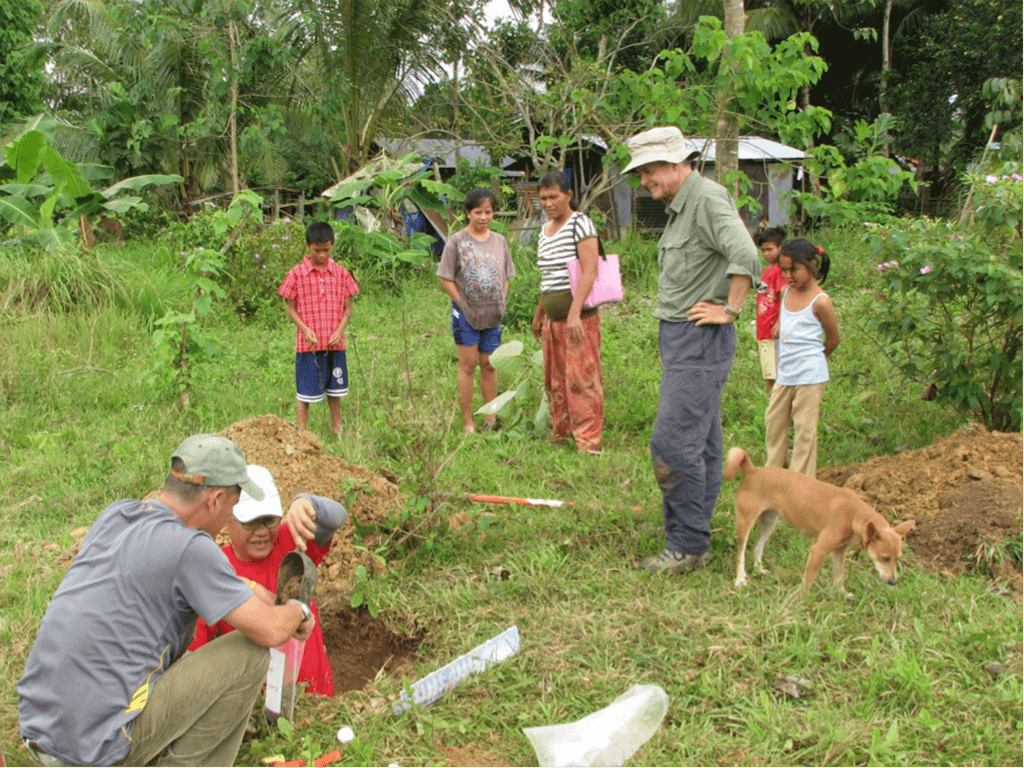