How did you get involved?

While studying zoology in Glasgow, Doug’s academic supervisors were involved in international work that looked interesting. The other students and researchers working on tropical parasites always came back from work travel looking very tanned!

While doing his post doc in Glasgow, an opportunity came up in Nigeria with the International Atomic Energy Agency. This was a big step with much more responsibility than he had at home. Since then Doug has worked across the world with all sorts of people and animals. 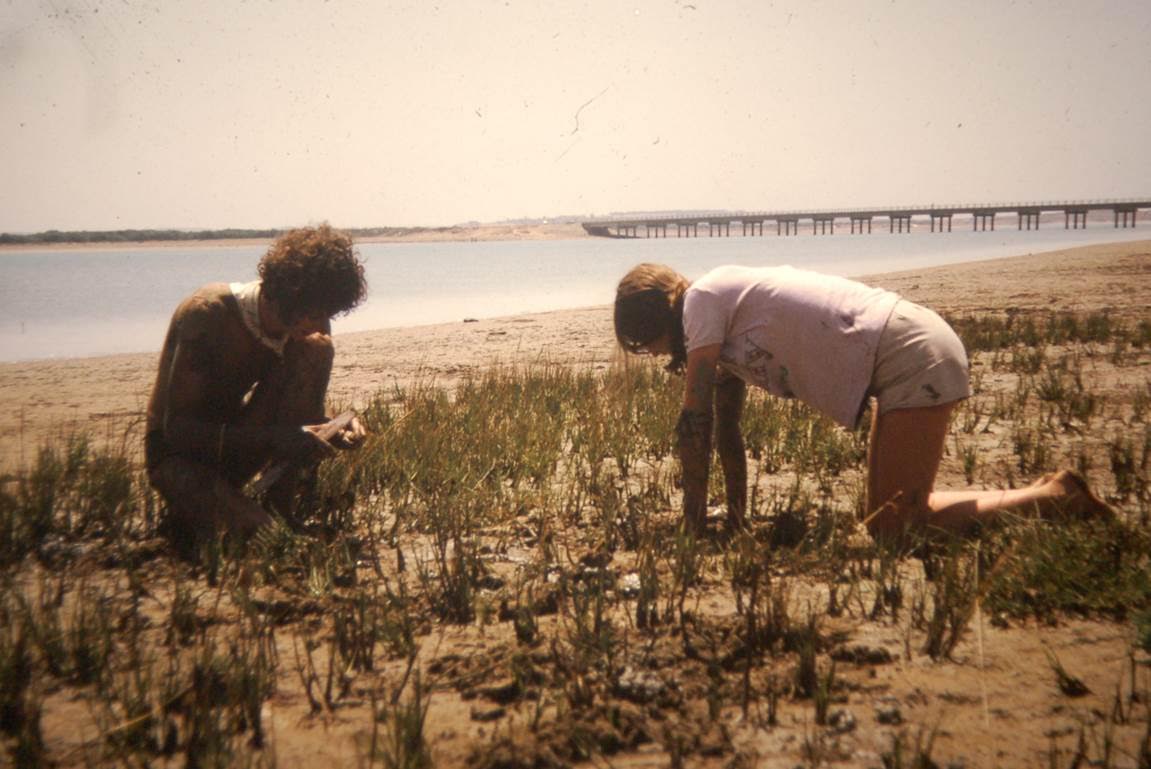 Photo: Doug measuring fiddler crabs in Morocco 1973 as a volunteer.

What is your favourite thing?

Doug’s favourite thing about international agriculture R4D is the good people using good science to make a difference. It’s never just been about the research but about doing good work where it’s needed most.

Doug considers his biggest achievement is building teams. His broad experience has made him good at crossing borders and disciplines, bringing different people together for a common purpose.

In a very different setting Doug established a program in the Philippines that was his and the team’s first experience using participatory research methods. In one aspect the project wasn’t very successful – with an aim to manage parasites, they found that it was not the key issue and farmers were not interested. However they did connect the farmers to markets after finding that this was the issue. This was a great success and other villages began to copy. A key learning from a project’s progression away from what was planned is that good researchers expect the unexpected. 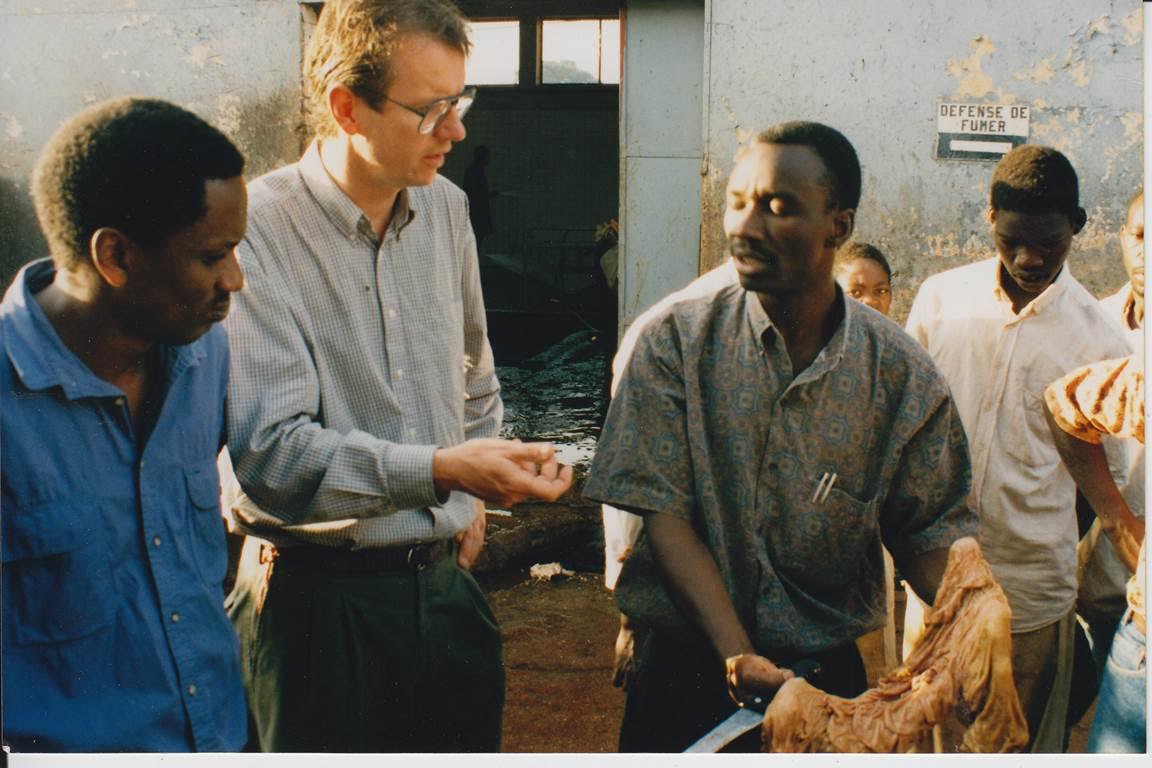 As a researcher his main challenge was lack of employment security. His longest contract was 5 years. On the positive side he appreciates the varied and interesting career this has led to.

The pressures on family life are difficult – you will never spend enough time at work or at home. Doug suggests there is no ‘balance’ but the acceptance to live with this productive tension.

He has had to overcome the professional divides between related disciplines; vets and animal scientists, economists and social scientists. Successfully bridging these gaps at their extremes has contributed to his achievement in building multidisciplinary teams.

One big mistake when looking at how other people got to where they are is thinking that their trajectory was planned, that each step was premeditated in order to get to here. So how do you copy that path?

Most likely it wasn’t planned at all, just chance and opportunities. Doug knows two senior researchers in Australia that arrived at the same university to begin studies. There were two scholarships on offer, one in genetics and the other nutrition, they flipped a coin and didn’t look back.

Doug had lots of good advice but these are the key points I came away with:

Doug has always believed that focusing on your current job and doing it well will lead to the reward of the next opportunity. Don’t focus only on climbing the ranks. Overly ambitious people don’t make good team players and much of R4D depends on team work. 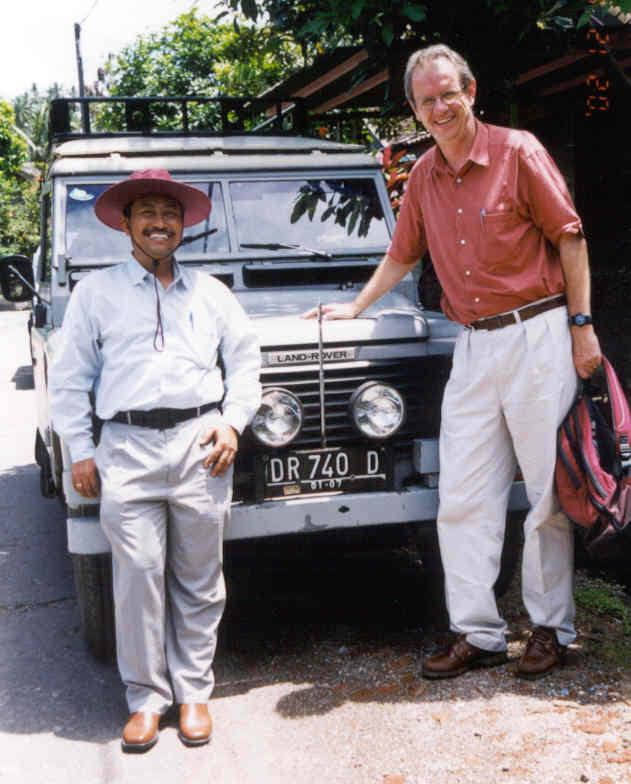 Photo: Networking over a hot Land Rover with Dr Syamsul, UNRAM, Lombok in 2002