I recently read a journal article which highlighted smallholders in East Asian economies as persistent and resilient, but only on paper. In reality, smallholders in these countries have been caught between a world of a rapidly modernizing agriculture sector, in which smallholders are often seen as impediments to growth, and the lure of better paying non-farm jobs in the city for which young people are leaving behind farms and families. 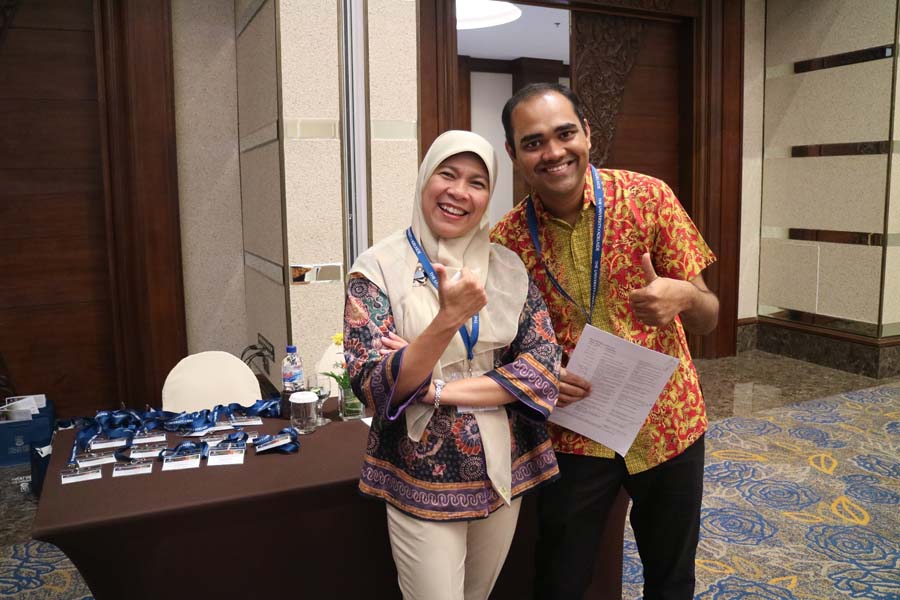 In the world of international agricultural research ‘Smallholders’ has become a fancy term and numerous funding bodies are investing in empowering and uplifting smallholders from poverty. In Sub Saharan Africa and Asia, smallholders contribute to about 60% of agricultural produce. These farmers who farm mostly for subsistence have been the backbone of agriculture in developing countries for many years.

I have been part of a research project funded by the Australian Government to identify smallholder inclusive value chain models in developing economies in Asia and to test the potential replicability of these business models in 7 Asian countries (Cambodia, China, Indonesia, Lao PDR, Philippines, Taiwan and Vietnam). This is a rather ambitious ask especially if one looks at the countries in the mix!

While China and Taiwan are more ahead than other nations in terms of industrialization and urbanization, the agriculture sector in these countries have numerous issues including labour availability, product quality and climate change effects. On the other hand, countries like Laos and Cambodia, where the value chains are informal and infrastructure is very limited, the issues range from lack of inputs to access to credit and markets. 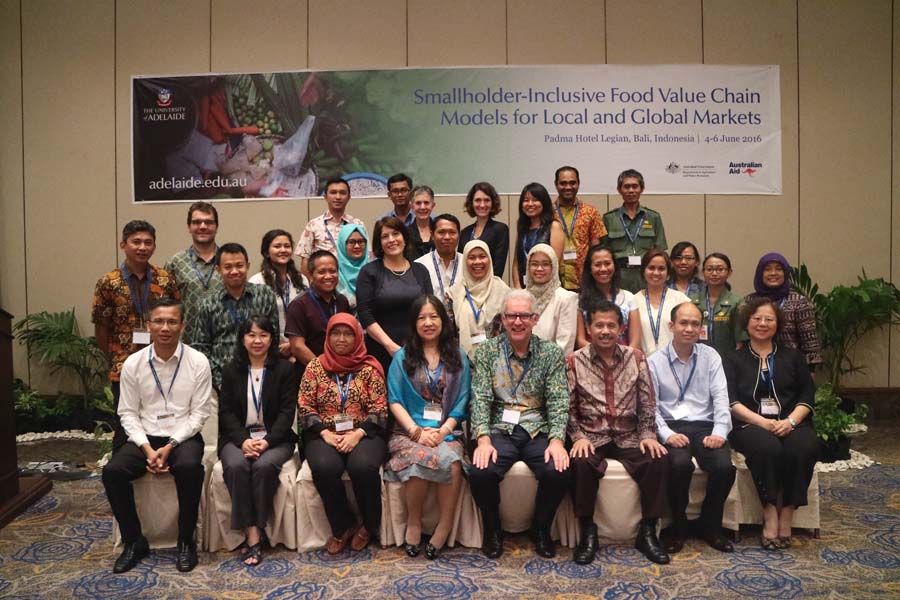 Figure 2. Key researchers and participants at the value chain workshop held in Bali in June 2016

The project has studied a total of 18 business models across multiple sub-sectors of agriculture including horticulture, poultry, meat, dairy, seafood and seaweed. The primary data is collected from smallholders, and companies that involve smallholders in their value chain. The selected business models have been analysed on the measures of inclusiveness and competitiveness to derive their ability to be potentially replicated in other developing economies in the region.

The study has found that developing a replicable business model in the complex environments of Asian economies is a long term process which involves a comprehensive approach consisting of better market access, access to production and financial inputs, technical and management training, information sharing and a combination of commercial and social activities. It is extremely important for private and public sector enterprises to acknowledge the importance of formal and informal farmers’ groups/associations as key stakeholders in collaboration processes.

While identifying gender inclusiveness in value chains and outlining the findings for APEC (Asia Pacific Economic Cooperation) programs is an important project objective, collecting reliable data on the gender inclusiveness factor has been a challenge. Thus, this study has encouraged knowledge sharing between partner countries by organizing research workshops in Vietnam and Indonesia. 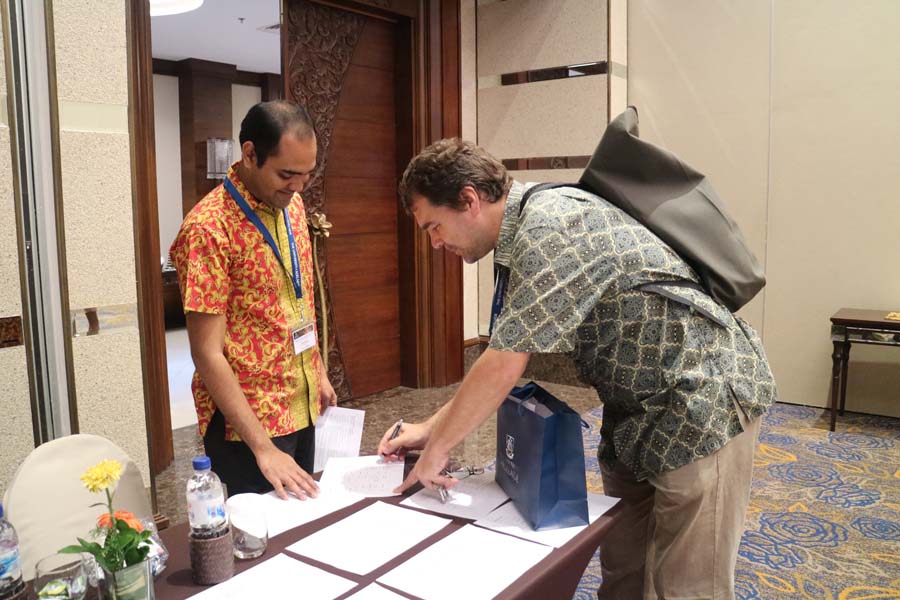 Funded by the Australian Government’s Economic Diplomacy Fund, this study is led by team of researchers from the University of Adelaide and is being done in collaboration from researchers from all the seven partner countries – Cambodia, China, Indonesia, Laos, Philippines, Taiwan, Vietnam