You are here: RAID > Blogs > What’s below your feet? 10 minutes soil sampling with Neal Dalgliesh – Part 1

By Neal Dalgliesh and Skye Gabb

1. Why is it important to soil sample when researching crop production?

It’s important to soil sample in all agricultural research projects – both national and international. You need to know what’s going on underneath you before you can make judgements about what you’re seeing on top.

In Australia, when we first started sampling for deep nitrogen (N), farmers had no idea why their crops were performing so well as they were only measuring N to 15 cm deep. When we started sampling to rooting depth (>150cm) it became obvious what was going on, farmers had large stores of N at depth that they didn’t know about and this was driving crop production.

In Bangladesh, understanding the episodic salinity and ground water levels helped develop methods to grow high yielding wheat crops.  The soil salinity changed over the year, so the time of planting was critical. At the end of the wet season salt had been leached down the soil profile, so wheat crops could be established. Then, as the season progressed and the salt came back up the profile the wheat was already well enough established to still produce 3-4t/ha using the ground water it had access to. 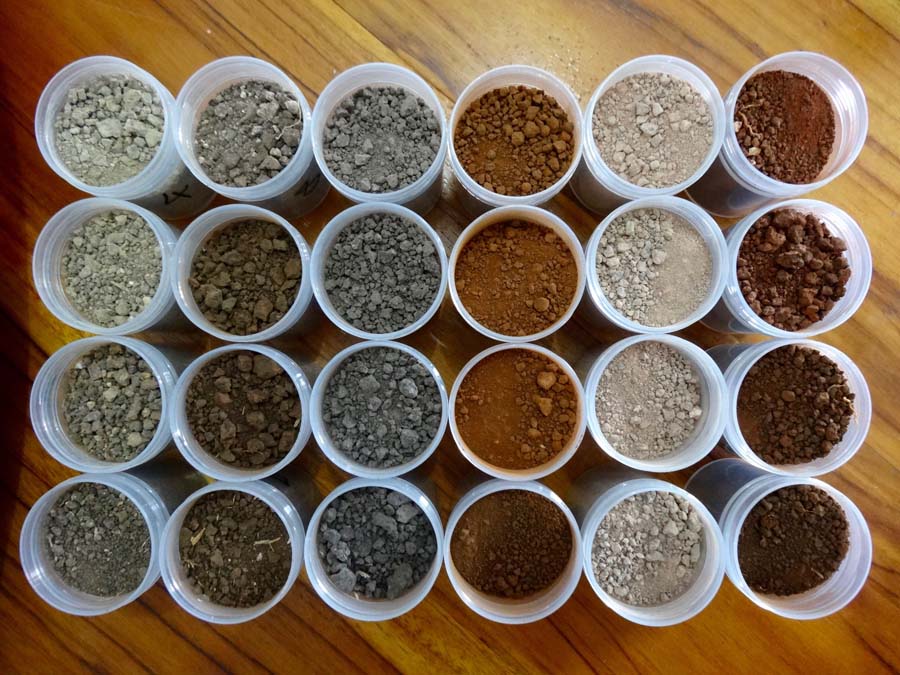 Figure 1. Soils ready to be sent from Indonesia to Australia for chemical analysis

2. Is it important to soil sample when researching livestock production?

It depends on whether it’s a grazing or intensive dairy or cut and carry systems.

Grazing systems are commonly low input, so pastures are often maintained through management and rainfall. While understanding chemical deficiencies is important, and in our work in Timor Leste and Myanmar we do investigate nutrient deficiencies, it is common for farmers not to adopt because they do not have the cash to invest in fertiliser. It is often better to take a pragmatic approach and encourage the use of some fertiliser, either organic or inorganic, and hope that over time the farmers will see the benefits of its use.

In contrast, in intensive systems like dairy farming soil sampling is just as important as in cropping systems as the fodder really is just another crop and the more nutrients you are able to invest into the system the higher the production. However, this increased production needs to be weighed up against the input costs, as the costs may be too high for many smallholder farmers. 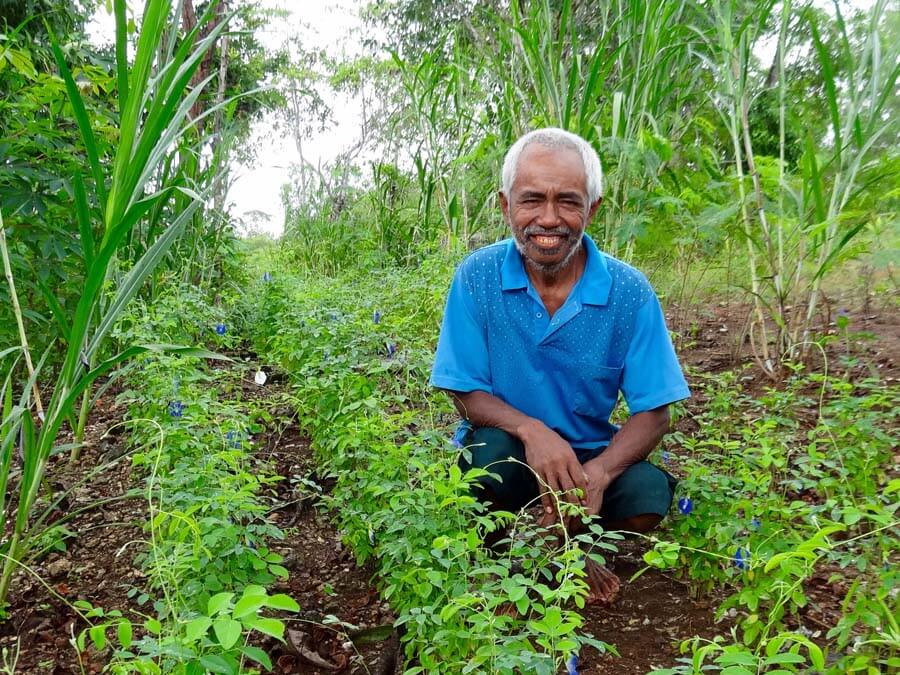 Figure 2. Understanding the soils under cut and carry forages like these (king grass and butterfly pea) helps optimise production

3. What do you need to know about a soil?

What you want to measure and how deep you collect soil samples depends on your research question, the crop, analysis costs and whether you’re doing any computer modelling. It’s always a compromise as you can’t measure everything so remember, by omitting things, you’re probably missing some of the story. 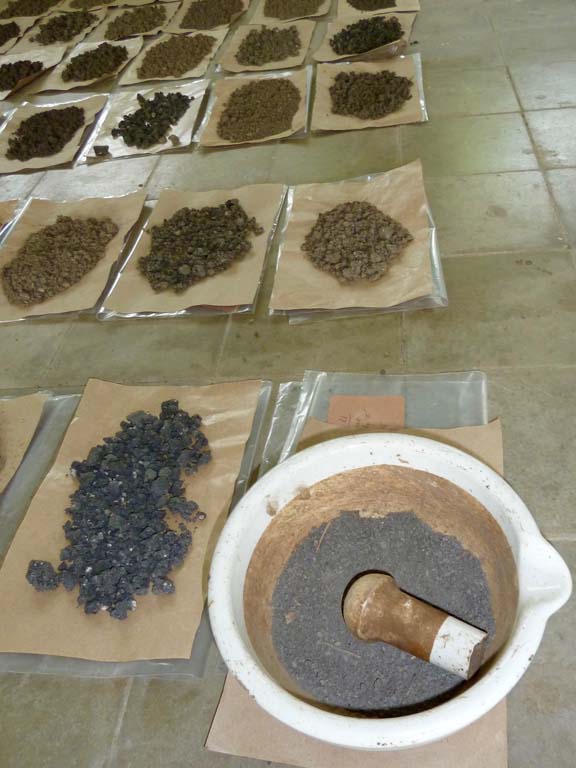 4. What do you need to know if you’re using a model to simulate crop production?

Soil characterization: This is all about understanding the quantity of water that a soil can hold that is available to a particular crop. A field-based process has been developed to allow researchers to determine the PAWC (plant available water capacity) of a soil but the good news is that a many Australian soils and some in Asia and Africa, have already been characterized and are ready to be used in APSIM or other models.

Soil monitoring: Soil conditions at the start of a crop cycle that is to be modelled are critical, particularly soil nitrate and water. This allows the model (such as APSIM) to simulate the production of the crop, based on the known starting soil conditions and the conditions experienced through the season as determined by climate input data.

Next week in Part 2: How do you soil sample, what can go wrong when soil sampling and useful online resources