You are here: RAID > Blogs > What am I to do with myself?

What am I to do with myself?

If you asked me what I was going to be doing with myself going through my undergrad at Sydney University- Bachelor of Animal and Veterinary Bioscience (AVBS)- you probably would have heard the all too familiar “I have no idea”. If you had told me that within a few short years I would be involved in International Agricultural Research and Development I think I would have told you that you were dreaming. How times change!

As I slowly progressed through my undergraduate I, like many others in my class, was asking myself what I was going to do with once I had graduated. I guess this was made difficult as my degree doesn’t teach you to be anything in particular, rather it provides you with an array of skills and gives you the knowledge you need to pursue many different and sometimes obscure career pathways that are out there.

Initially my intention with AVBS was (with probably 90% of the class) to step-stone into Veterinary Science but I soon realised that the path of a clinician was not of great interest to me after all. So I asked “what was I to do with myself”. I had a very strong background and a bit of a passion for maths and statistics. I had also become very passionate for livestock production and agriculture. And yet I had no clue as to what career would suit me. Yet I still not found an area that I had a burning passion for; something that I could motivate myself to spend the next 40 to 50 years on.

While on the train to uni one day I picked up a daily telegraph that some other passenger had so courteously left behind. As I was flicking through I came to a story about the famine in Somalia and after reading its description of severe and almost constant malnutrition that the people there are enduring. I realised I knew what I wanted to do- Global Food Security! Using my skills in statistics and my knowledge of livestock production and animal (and human) health I realised that this was something I needed to pursue. This passion was cemented after travelling through rural areas of Peru, Bolivia and Brazil during the beginning of 2014 where we came in contact with a number of indigenous communities. Learning about the efforts of a number NGO groups to promote their livelihoods and improve their agricultural production was something I found fascinating and wanting the be more apart of.

After returning from my travels I was able to make contact with a lecturer at uni and undertook an Honours Project assessing the relationship of livestock ownership and food security in Sub-Saharan Africa. The best part of this was that it was all stats! The worst part was that I didn’t actually get to see any of the communities or people I had all the data for and therefore, no pictures! Additionally, the findings from this begged more questions than it answered meaning that “further research is required”- which I guess in research is sometimes a good thing. From this project I am planning on submitting my paper for publication hopefully very soon. Fingers crossed!

Once I had graduated, I (unlike my classmates), had a plan and was in the unique position of beginning a full-time job as an Animal Technician. Although, I did have my eyes set on higher aspirations than cleaning up animal excrement.

It was the graduate position at the Australian Centre for International Agriculture Research (ACIAR) that had caught my eye and after some furious CV writing and sucking up to my referees I applied. Some few (painstaking and nail-biting) weeks later I received a call to say I was successful in my application. Two weeks later I was packed up and moving down to Canberra where I was to spend 1 year in a very unique position to be involved in international agriculture research and development that I dare say not many can be exposed to.

I am very much looking forward to the year ahead but I am still going to be working hard on getting my paper published, and hopefully I will get the opportunity to continue on with further studies to put my skills and knowledge to use to help solve poverty and hunger in the developing world. 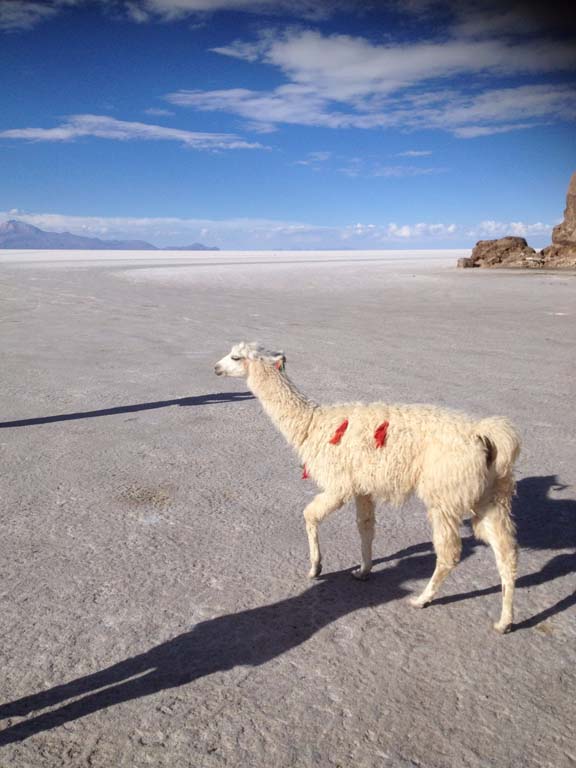