I was recently on a trip to Cambodia to set up the trials for my final year honours project: growing Mungbeans on residual soil moisture at the beginning of the dry season. My only experience with farming and farming systems is from what we do back home in Australia, so I was interested to learn about how things differ over here. During my first few days, I noticed that wherever I looked farmers were ploughing their fields, not an unusual sight I know, but they seemed to be doing it an awful lot. Once I really noticed it, I felt as though it was all I saw. 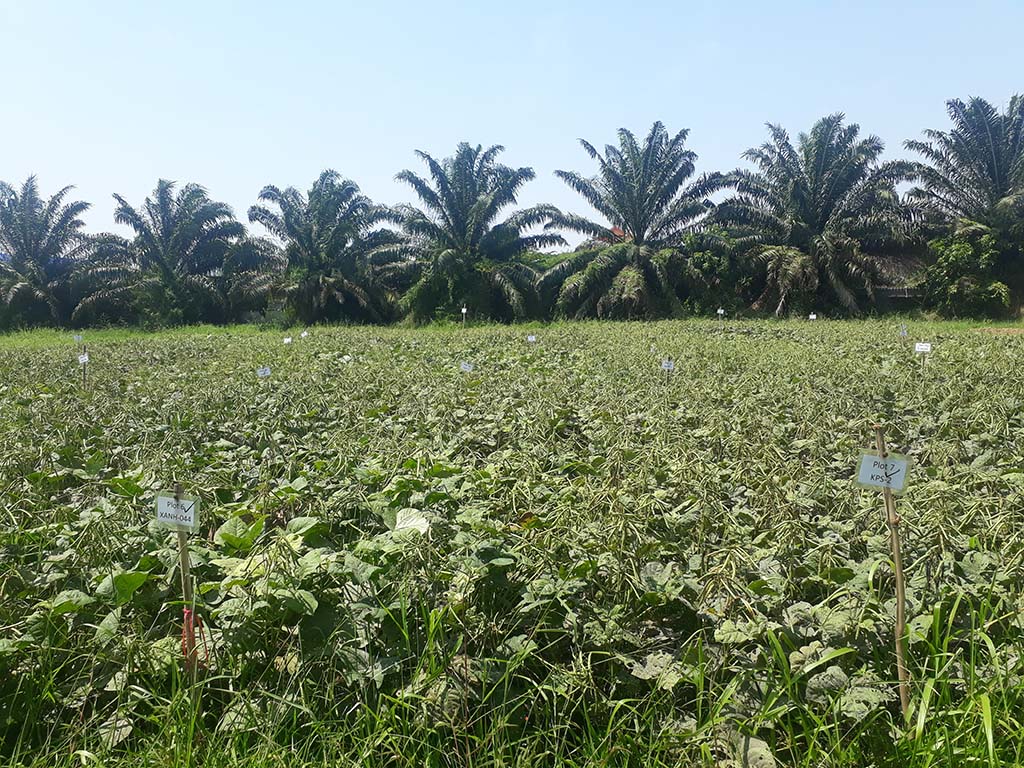 This greatly differed from what we had been taught all through uni by the soil department, as they had explained to us that more-or-less ploughing is evil and must be avoided at all costs. Now, a farmer ploughing their fields isn’t exactly strange, but the pedologists among you can point out that ploughing is an extremely effective way of getting rid of any residual soil moisture. So I was perplexed at the amount of it going on around me. When I eventually reached Battambang and the plots where we were to be having the trials, this perplexity came to the fore when I was told that the plough is in the process of making its third run just this week through one of the trial plots we were to be using for our experiment. When I asked why, I received a look like I’d just asked why one has to drink water or eat food, and so, the ploughing continued.

Later that day I asked my research supervisor why everyone ploughs so much here and they don’t back home in Australia. “Its just something farmers do here” he replied. He went on to explain that really some light cultivation is necessary to break up the heavy clay topsoils that dominate the region and prepare the seedbed, but generally far too much is done. In the end, we ended up having to irrigate the plot that copped all the ploughing, and found another plot across town that had so far avoided the ‘end of rice harvest ploughing bonanza’. So the trial is coming along well and we are collecting some great data. 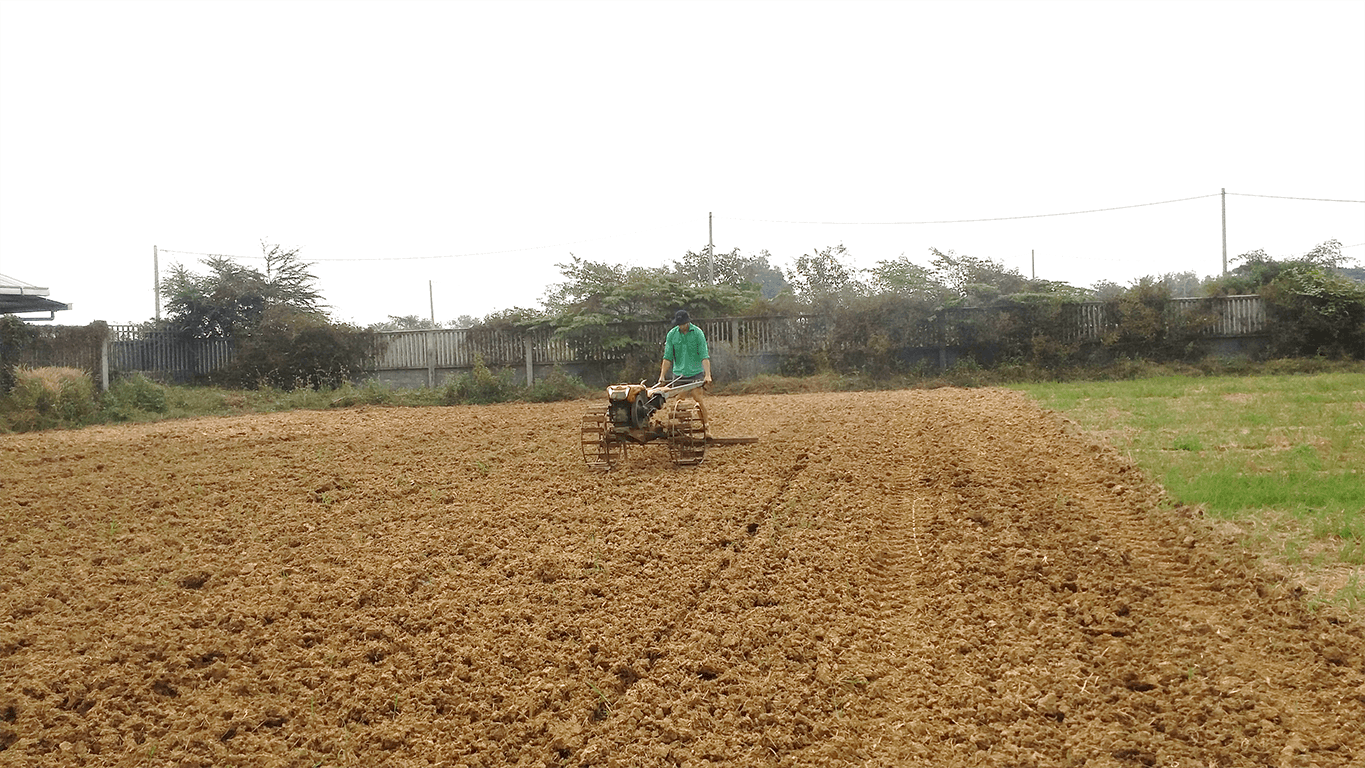 Figure 2. Having a crack at a bit of seedbed preparation through very light cultivation

Yet this whole ploughing obsession really highlights a point that I have come across quite a number of times in my (so far, limited) experience with international agricultural development. A handful of small, cultural practice modifications, which are well-documented no-nos in the developed world such as conventional tillage, can make a huge difference in the end to those people who end up feeding the majority of the global population, smallholder farmers. In this case promoting a conservation tillage program over conventional tillage could improve the soil structure and overall soil health, which would help to restore some fertility to the soil. We don’t need to re-invent the wheel, the wheel already exists, and folks are using the wheel all around the world. It is really up to the oft forgotten, but indispensable, extension officer to help bring this new, fancy wheel technology to the farmers in a way that makes sense.

Farmers can’t be blamed for not using a technology, or in my case, ploughing too much, when they haven’t had the opportunity to learn why they shouldn’t, or why they should, and make the informed decision themselves. With food security storm clouds looming ominously just over the horizon, investing in and empowering smallholder farmers can have a huge impact on the food production ecosystem and rising to meet the challenge of feeding 9 billion people by 2050. This isn’t even touching on the obvious societal benefits to a more food secure world. Basically what I’m trying to say is that it’s not going to take some radical new practice or technology to feed the ever-growing population. It could start with something as easy and simple as leaving the plough in the shed once in a while.