You are here: RAID > Blogs > The Expectations Game

My father came to Myanmar as a backpacker in 1981. Driving back from swimming training he would tell us stories of a land of horse drawn carts and bicycles that sounded like it belonged to another century, not just another continent. So, when I was given the opportunity to participate in the Dahat Pan Project as a final year veterinary science student, I jumped at the chance. When the plane touched down in Yangon I was the same age that my father had been when he’d first stepped into the soupy humidity of the Myanmar wet season.

My expectations of the country were pretty quickly overturned. The horse drawn carts have mostly been replaced by motorbikes and cars, although they can still be seen in Bagan where they are used to cart pasty white tourists around. I-phones are pretty ubiquitous in the cities and Wi-Fi (of varying reliability) is abundant. The roads are mostly bitumen, in fairly good repair, and in places are six lanes wide. Even in the villages where cattle power is used for everything from transport to tilling, you can see solar panels connected to smart phone chargers. 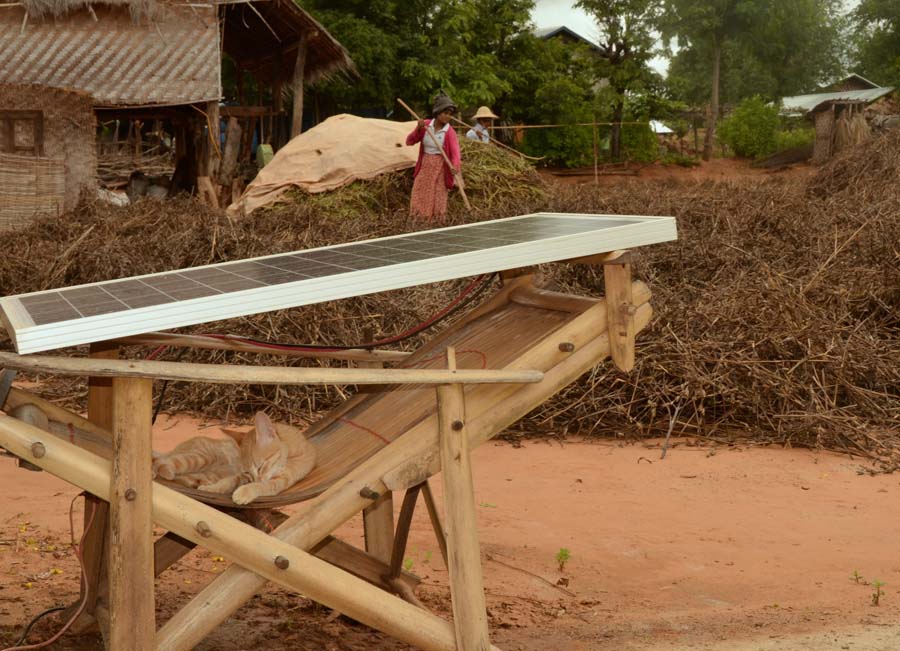 My previous travel experiences in Asia had also endowed me with preconceptions which Myanmar confounded: there was no heckle and hassle from hawkers, less in-your-face poverty and more fighter jets. However, perhaps the most striking disparity between expectations and reality was the Dahat Pan Project itself.

The Dahat Pan project is an ACIAR funded cooperative between the Myanmar Livestock Breeding and Veterinary Department, the University of Veterinary Science YeZin and the Universities of Melbourne and Queensland. I imagined that we would be spending the majority of our time running hands over short ribs and looking for lameness in livestock, with few farmer interactions and even those fairly didactic. I thought that the value in projects like this, in researching how best to adapt established animal management practices to a developing industry, would primarily stem from improved livestock health and welfare. I believed that while there would be human health and socioeconomic benefits, they would be more indirect, such as increased access to protein and increased profitability of enterprises. However, I rapidly learnt that the value in projects like this really lies in the people.

While we did collect both clinical and syndromic data on animal health, a large proportion of the trip was spent surveying farmers on the health problems that they recognise in their animals, their understanding of those diseases and their current intervention strategies. These surveys revealed the farmers to be generally astute in recognising disease if a bit, er, creative in their treatments (a personal favourite was the application of water used to wash fish to skin lesions). 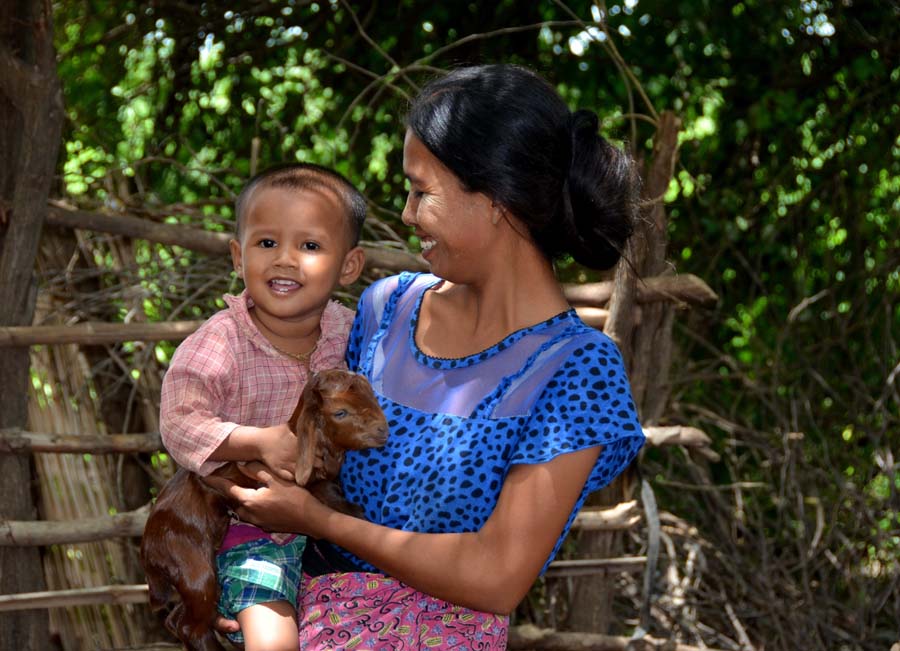 Human health is an important part of livestock projects

We observed farmer meetings, where Angus and Elsa, the project leaders on our trip, collaborated with farmers to identify issues with some of the management practices currently implemented and to develop solutions that would be sustainable after the project funding has withdrawn. We also spent time collecting survey data on the demographics of the households and how they have changed over the last three years of project activities. The farmer’s generosity at sharing intimate details of their livelihoods with us was incredibly touching.

It was easy to see from all of these interactions with the farmers how empowering being involved in a project like this could be, especially for women who were in the majority at each of the meetings. Their pride in their livestock and in their involvement in the project was palpable – many of the homes were adorned with herd report cards and pictures taken on previous trips, and famers clasped Elsa’s hands and pulled her aside to take photos with her and to show her their corn.

Of course, as no one on the trip spoke fluent Myanmar the surveys were actually conducted and then carefully translated by our fabulous Myanmar veterinary science masters student counterparts. Spending time with these guys was honestly the highlight of the trip. They were so eager and quick to learn it was easy to see how, with a bit of capacity building from projects like Dahat Pan, they could be leaders of their own projects in the future and drive real change in the villages. I came to think that perhaps they were one of the most important outputs of projects like Dahat Pan. With young people like that stepping up to take part in their country’s future, I really believe that when my child visits Myanmar in 35 years’ time, they might just have to rethink their expectations too. 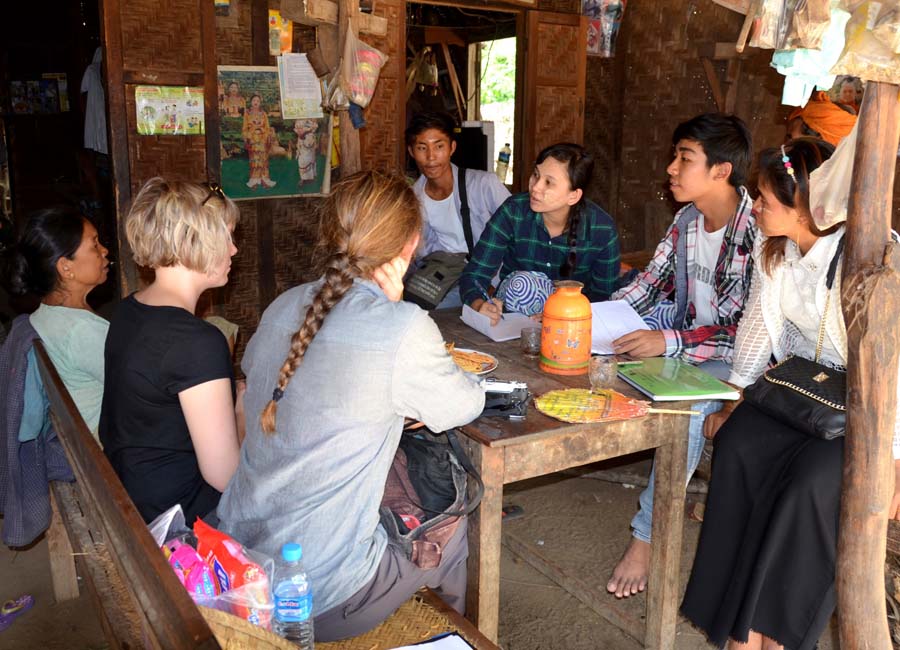