You are here: RAID > Blogs > RAID without the R

RAID without the R

The experience of working in agricultural research for development taught me some valuable lessons that I’ve recently found myself applying to work in the Solomon Islands.

I have been a RAID member from the beginning with a strong interest in agriculture, development and the role of young researchers, but now I’m a RAIDer without the R, working in the straight development space.

I recently started working with the Australian Government Department of Agriculture and Water Resources in the plant biosecurity area.  And so far so good. Sure I have had to learn the lingo (biosecurity continuum is a favourite) and decipher new acronyms (PPPO, APPPC, IPPC), but there are many similarities in the themes, opportunities and challenges faced.

Recently I was in Solomon Islands reviewing the Solomon Islands Biosecurity Development Program which has been helping to build biosecurity systems and capacity to protect and build local agriculture. The project has involved everything from drafting new legislation, developing a biosecurity curriculum, to on the job training in biosecurity operations (at airports and seaports).

Even through the project didn’t involve research, I found myself reviewing it in a similar way to what I was used to when working with the Australian Centre for International Agricultural Research (ACIAR), well known for its project evaluation and impact assessments.

One key feature was the engagement of one international and local reviewer. I was very keen to have a local counterpart conduct the review with me. This was always such a valuable part of reviews that I had been involved with.

The benefit of this was the regional engagement and collaboration. Given the nature of biosecurity, no country is solely responsible, and especially with the proximity of Australia, Papua New Guinea and Solomon Islands cooperation is essential. The review process has assisted in providing the base for the formation of a stronger partnership between these countries, which will be vital in the context of increasing trade and biosecurity development for the Pacific region. 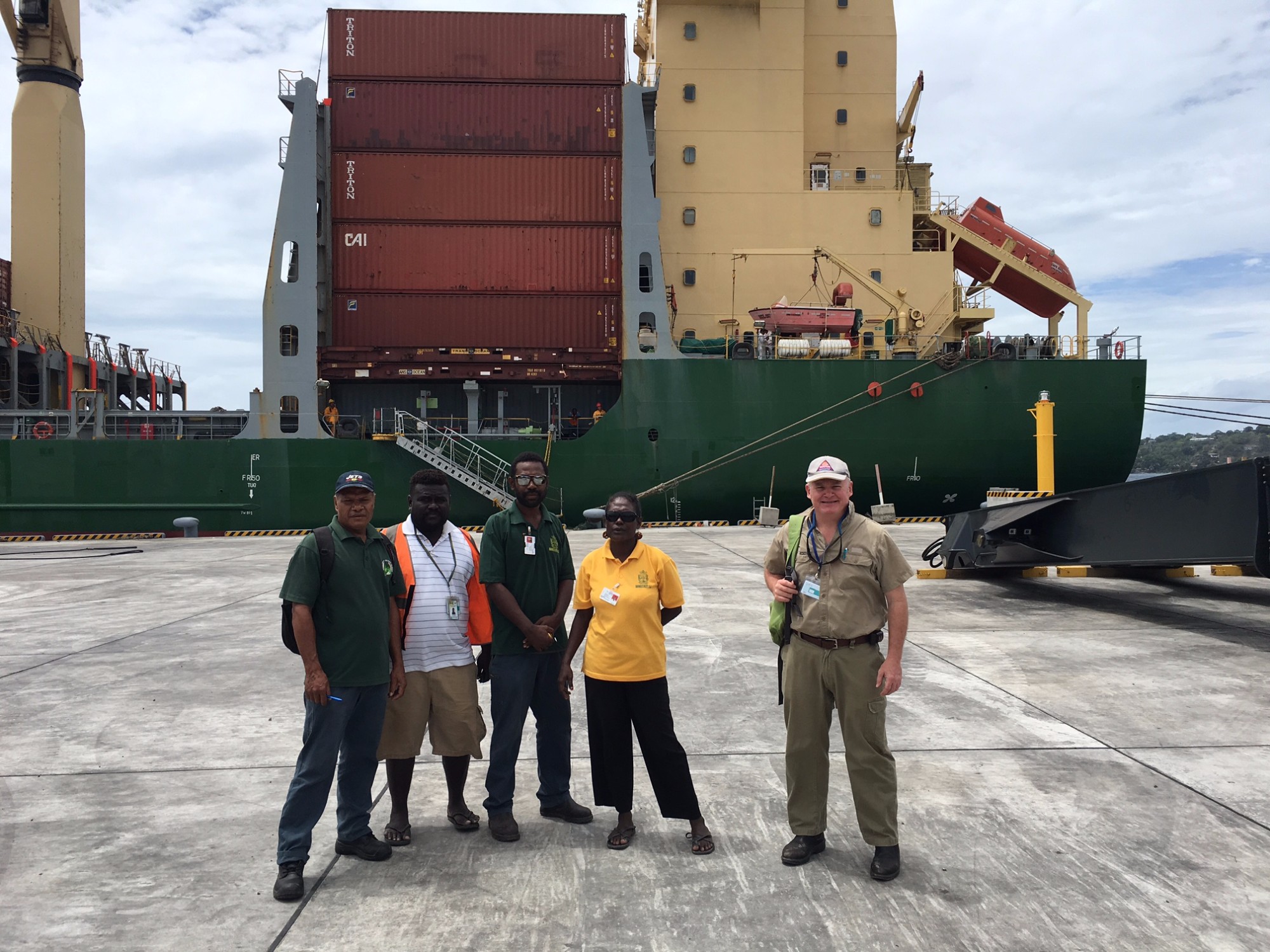 Picture 1. The team in Honiora

During the review we spent time talking with everyone from senior government officials to the biosecurity officers checking passengers at the airport. We visited operational sites at the ports, the laboratory and head office.

Overall the project was comprehensive and has definitely reinvigorated biosecurity in the Solomon Islands, where it had been set back significantly by unrest and violence dating back to the late 1990s. We saw some familiar issues and some of these will be more obvious when the project reaches completion, when external funding ends and engagement scales back. However, we also saw a very enthusiastic and bright younger generation of biosecurity officers in Biosecurity Solomon Islands taking on the changes and looking to the future. 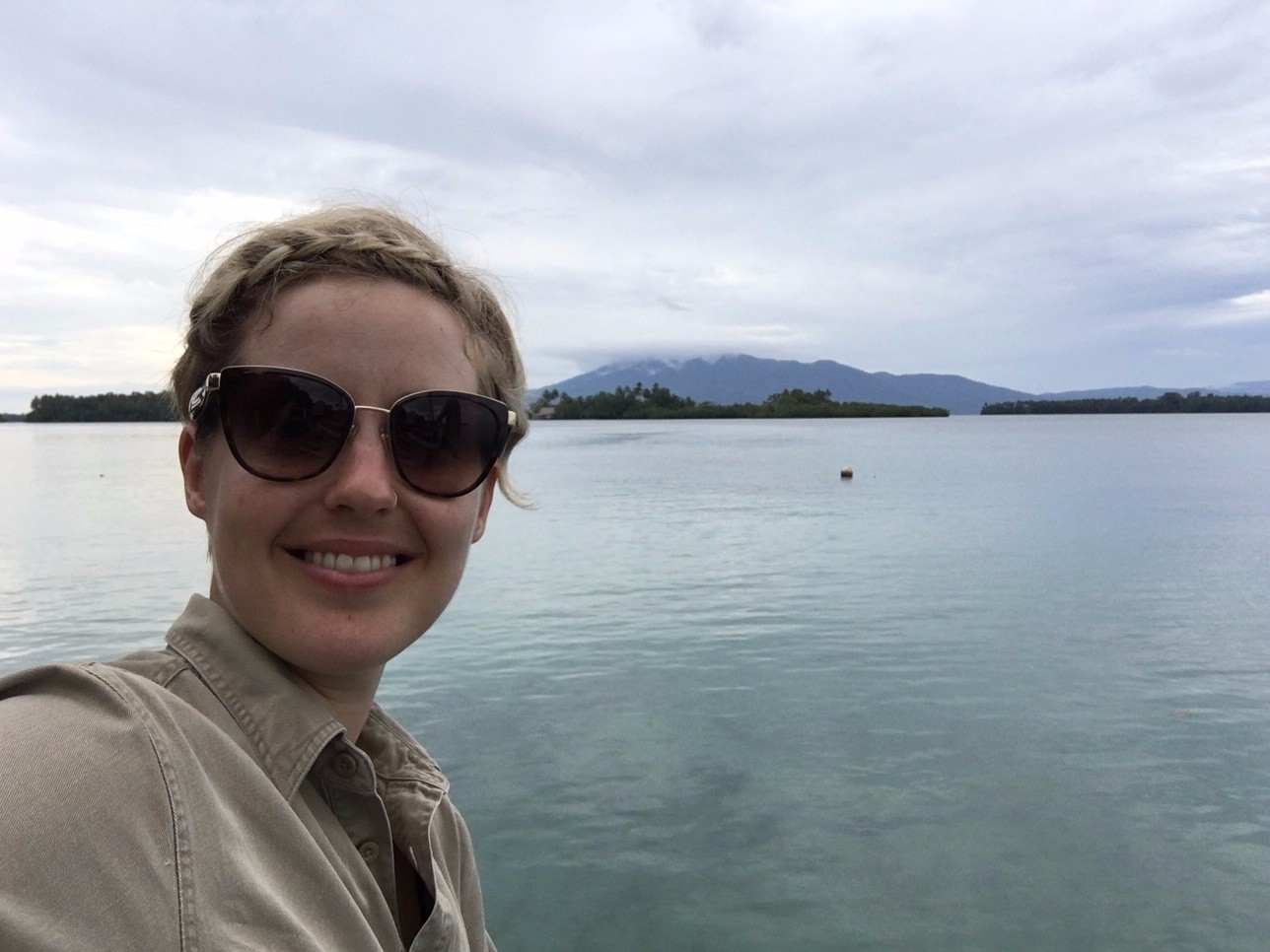 Picture 2. My attempt at a selfie. Showing that life as a RAIDer without the R is still pretty great!!!