‘Mache bhate Bengali’ – ‘Fish and rice make a Bengali’. Situated on the deltas of three of the world’s largest river systems, it’s not surprising fish is part of daily life in Bangladesh. Small scale aquaculture farmers sell fish from their homestead pond at the local market. Villagers dry fish on coastal plains. At celebrations and gatherings, families enjoy the very tasty Hilsha fish, a dish which instils much national pride. Fish is inextricably linked to the livelihoods and culture of Bangladeshi people. 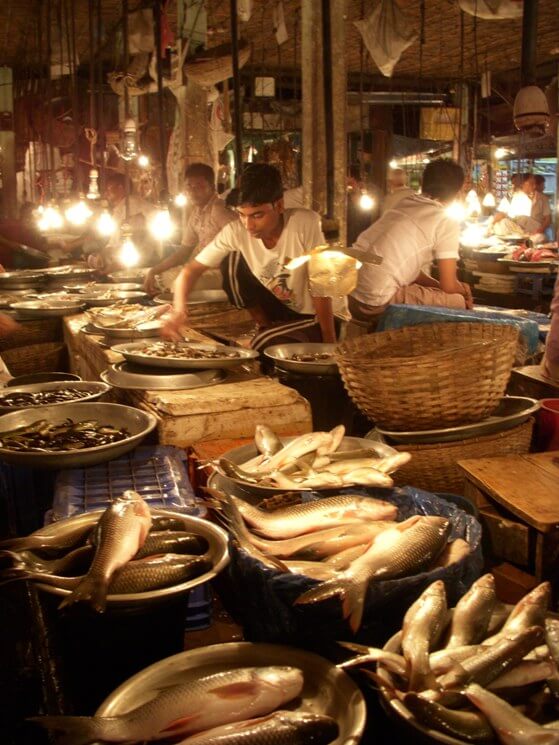 However, despite significant progress in poverty alleviation over the last 3 decades, malnutrition remains a significant development challenge in Bangladesh with 41% of children under 5 stunted, more than 50% of children vitamin A deficient, and nearly 60% of women zinc deficient.

Reading these facts is one thing, but walking the muddy streets of Dhaka where almost half of the children you see are obviously too small for their age due to inadequate diets and illness, is heartbreaking to say the least, and somewhat of a motivator to try and do something about it.

One of the key government strategies to dealing with rife food and nutrition insecurity in the country has been investment in aquaculture as a means to boost supply of fish. This has been largely successful, where per capita fish consumption has increased slightly, and relative fish prices have decreased in the face of a growing population and other pressures (albeit with most benefits for the urban wealthy rather than the rural poor).

As a human nutritionist working for WorldFish, one of the CGIAR centres, my first task upon reaching Dhaka was to profile the nutritional value of the many different fish species available in the market, both from capture fisheries and aquaculture. I found myself travelling by plane, train, boat, rickshaw and on foot, to the far reaching corners of the country, through wetlands, paddy fields, mangroves and rivers, collecting fish – an experience I never imagined, and one I will never forget. 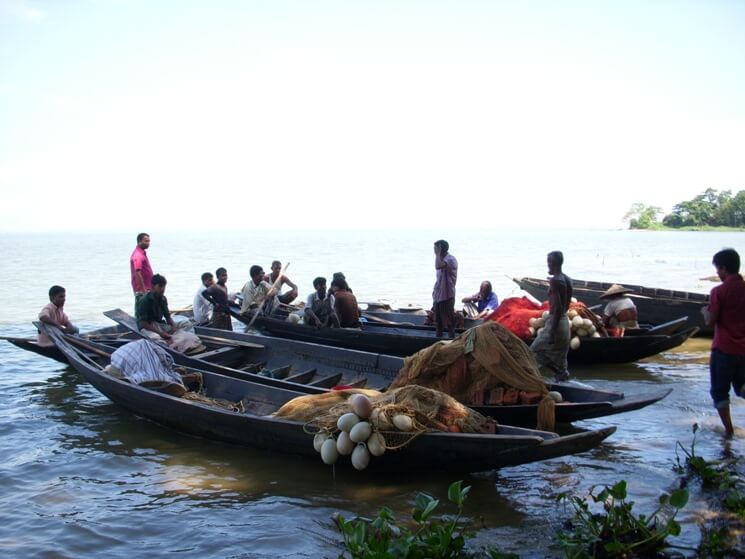 Interestingly, we found that fish from wild capture was far more nutritious than those commonly produced in aquaculture, particularly in micronutrients such as iron, zinc, calcium, vitamin A and vitamin B12. This has led me to wonder, whilst we have certainly increased supply of fish to the market in terms kilograms, have we actually increased supply of nutrients? And at a broader level, if we had known earlier about the different nutritional value of these different species, would the policy approach and investment in aquaculture (in some cases at the expense of capture fisheries) been the same?

This forms the basis of my PhD where I am investigating the contribution of fisheries and aquaculture to nutrition security, and more broadly about how we might incorporate nutritional considerations into decision making and policy around food production. It’s been a privilege to work amongst a multidisciplinary team, slowly breaking through the language barriers between English and Bangla, but also between agricultural scientists, economists, health professionals, ecologists, social scientists and many more. I think this – multidisciplinary communication and team work – is at the core of truly addressing the food and nutrition security challenge of the 21st century. 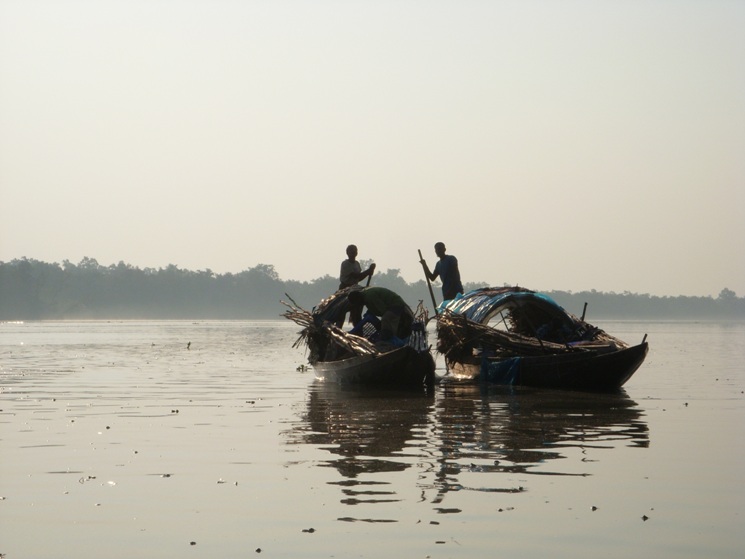