Tell us a little about yourself?

I grew up in country NSW. My father was a headmaster in small one-teacher schools until I was 14 when we moved to Campbelltown, near Sydney. My formative years were spent in a village near Mudgee in the central west. The school residence was surrounded by wheat fields and sheep paddocks. My grandparents had mixed farms in the Crookwell and Yass districts. My first pocket monies came from selling rabbit skins and picking up potatoes (spuds). I developed a love for agriculture and science and so went on to study a BScAgr degree, majoring in Plant Pathology at the University of Sydney.

Teaching was in the family genes so I went on a Teacher Training Scholarship and then did a Diploma of Education. Then I was offered a scholarship for a PhD on crown rot of wheat, a newly recognised disease. This involved a lot of interaction with farmers which I thoroughly enjoyed. Post-doctoral appointments followed at the University of California, Berkeley, Cornell University, and the University of Melbourne before I joined the staff of my old Faculty of Agriculture at the University of Sydney as a Lecturer.

By this time my research was focussed on all aspects of the genus Fusarium, one of the most remarkable and important genera of the fungi. This involved collaboration with a network of colleagues internationally, established through the appointments as a post-doc. These networks were a key factor in my professional development and research! 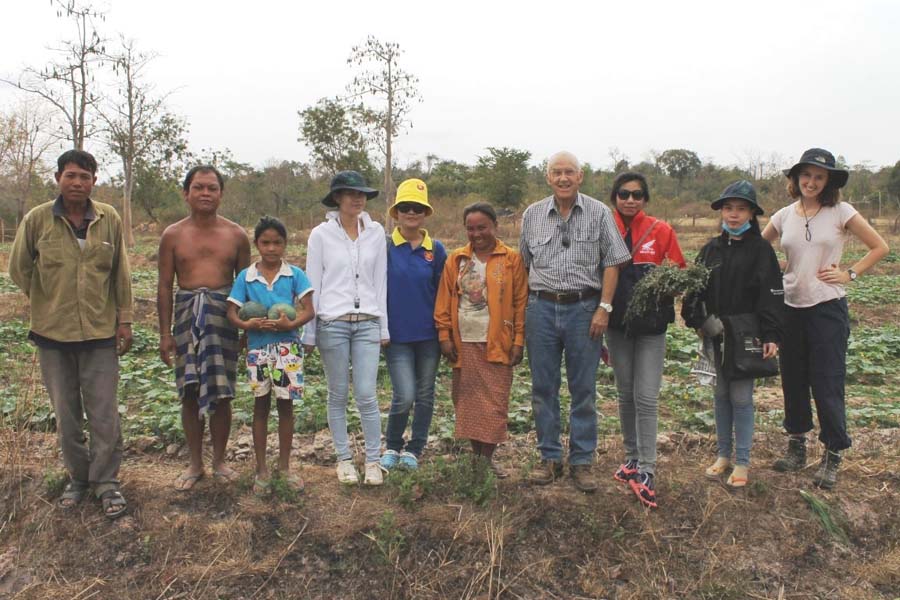 Watermelon gang in Laos, Lester is 4th from the right

How did you end up working in international agriculture?

I convened the first Plant Pathology Conference of the fledgling Australian Plant Pathology Society and obtained DFAT funding to invite two plant pathologists from the University of the Philippines. This and teaching/mentoring students from developing countries fostered my interest in helping such colleagues on a continuing basis. Then in 1992 I established a collaboration with Hanoi Agricultural University, which led to a large ACIAR project and the start of a continuing association with ACIAR. In about 1995 I was asked to consider convening master classes by the Prof Bruce Holloway at the Crawford Fund, starting a long and remarkable association with the organisation and further work in many countries including Laos, China, Turkey, Indonesia, South Africa and Tunisia.

Why did you choose the international agricultural path?

It was a natural evolution initially driven by my interest in Fusarium and people and my career-long interest in working with farmers as well as with capacity building, teaching and mentoring. This has now spanned a period of over 45 years!

Do you think agriculture has changed since you started working in the industry?

In Australia, agriculture has become science driven and very efficient. However, it still languishes in least developed countries and some more advanced developing countries too. I believe that there have been significant improvements in some developing countries through the impact of international support from all sources, in all scientific disciplines. Teaching, mentoring and providing people with tools is the best way moving forward in the agricultural industry both in Australia and abroad. 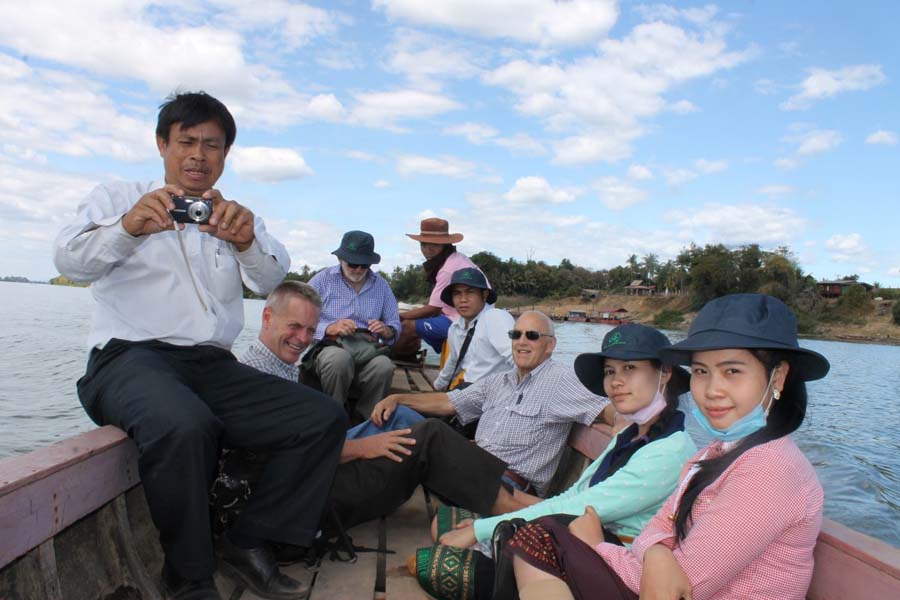 Biggest learning curve for you when you first started in international agriculture research?

Learning the local culture and how to teach across the language barrier. Most importantly how best to help small-holder farmers with low-cost disease management strategies.

Suggestions for people trying to get into international agriculture?

The advice given by Louise Fresco in her Sir John Crawford Memorial Address at the recent Crawford Fund annual conference in August sums it up perfectly: you need to be a “jack of all trades and master of one”.  This is especially important if you are capacity building and working with small-holders. Smallholders deserve the very best advice adapted to the context of their farming system. So find local solutions!

What have been some of the rewards in working in this field?

Seeing the impact of my work in improving livelihoods, people increasing their production level and therefore their incomes as a result. Learning the cultures of various countries and making lifelong friends in many countries. Seeing the professional growth in former students from developing countries, ACIAR and Crawford trainees and returning regularly to the same small-holder farms. Working closely with the Crawford Fund since retirement I am still on the ground in Laos and continue to receive these rewards. 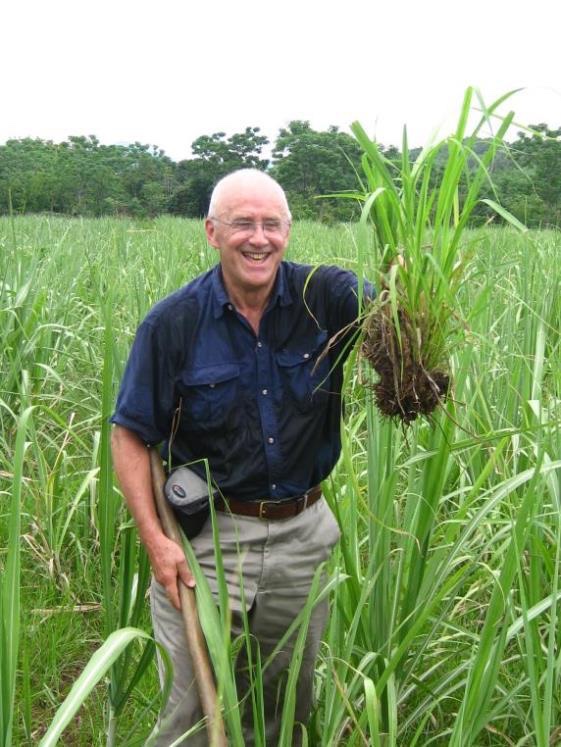 Lester in a rice field on a Fusarium fujikuroi mission!