You are here: RAID > Blogs > A month in Phnom Penh to remember…

A month in Phnom Penh to remember…

When I first learned about the possibility of spending one month in Cambodia as part of a fourth year honours research project focusing on improving smallholder livestock production, I jumped at the opportunity. To be honest, I had not heard much about international agricultural research and development during my studies in Animal and Veterinary Bioscience at the University of Sydney, let alone thinking I would ever be able to experience it first-hand as a student. But hearing about all the work that was underway in Cambodia and Laos sparked a new interest in me and I was eager to learn more about this field of research that combines many of my own interests in agriculture while also tackling the important global issues of food security and rural poverty. 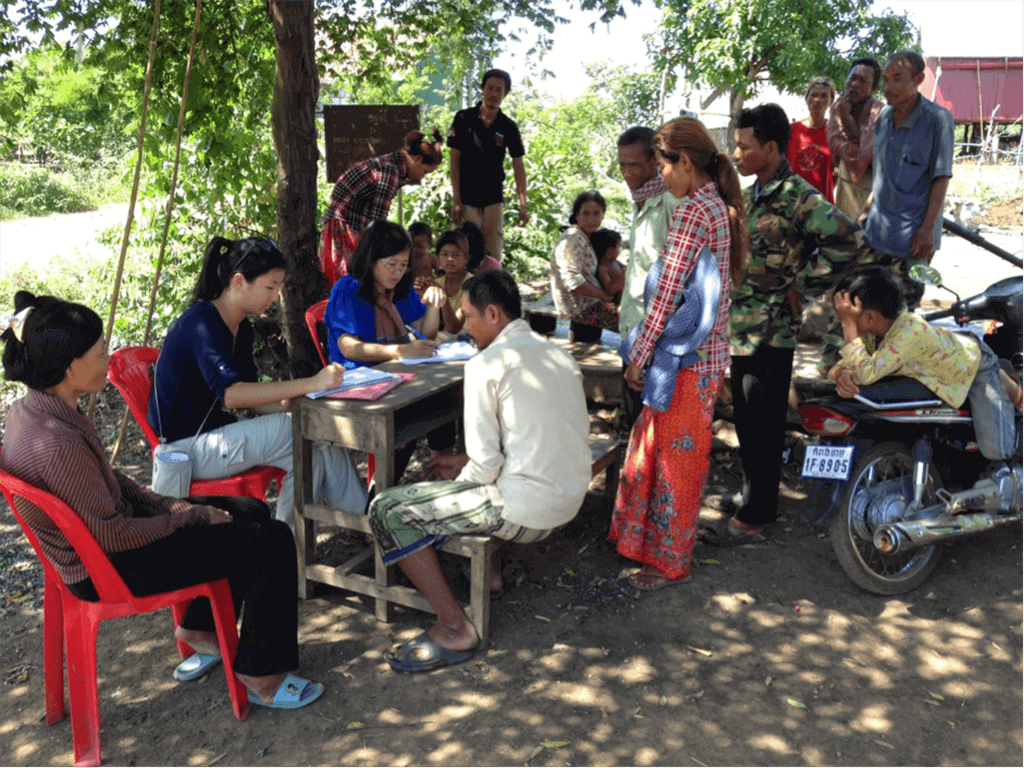 In alignment with the ACIAR project, “Village-based biosecurity for livestock disease risk management in Cambodia”, my individual project is investigating the current status of porcine reproductive and respiratory syndrome (PRRS) and its financial impact on Cambodian smallholder pig producers. By doing so, I aim to quantify the benefits of disease control, namely biosecurity and vaccination, and come up with some recommendations for farmers in regards to controlling and preventing PRRS in their pig herds as a means of improving household income.

As semester one flew by, filled with proposal writing, literature searching and then frantic literature review writing, I was looking forward to my month in Cambodia more and more. I was excited to finally see the country I had been reading about for months and possibly even have the chance to visit some villages involved in the project to observe the data collection process. Although I have visited a handful of other South-East Asian countries in the past, the first couple days in bustling Phnom Penh was still a shock to the system as I soaked in all the unfamiliar sights of streets teeming with motorbikes and tuk-tuks, smells of sizzling street food, sounds of market vendors bargaining with their customers in Khmer, and the thick heat of the beginning of the wet season. 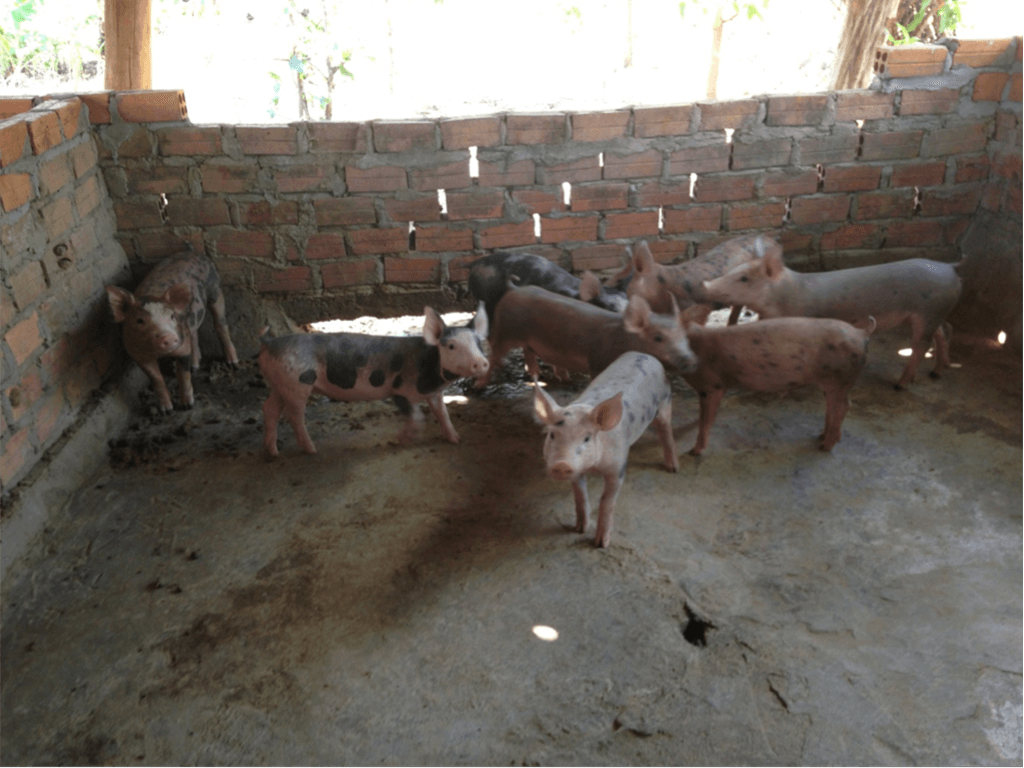 Along with two other honour students, our first week in Phnom Penh consisted of taking a tuk-tuk to the Department of Animal Health and Production (DAHP) office early in the morning with our co-supervisor, Kath Ashley (PhD student currently living in Phnom Penh), where we would work on our individual projects. Occasional meetings with the deputy director of DAHP and other staff members involved in the ACIAR project were daunting at first, but everyone was very welcoming and we were able to communicate our questions and ideas in English fairly easily. We also had a chance to sit in on a survey training workshop where all the project staff members went over the survey questions together to make sure everyone understood their true meaning and discussed how best to communicate the questions to farmers. The survey, a Knowledge, Attitudes and Practices (KAP) survey, would assess baseline knowledge, attitudes and practices of farmers towards a number of livestock diseases and village-based biosecurity and can be a very useful tool to document change throughout the projects duration. 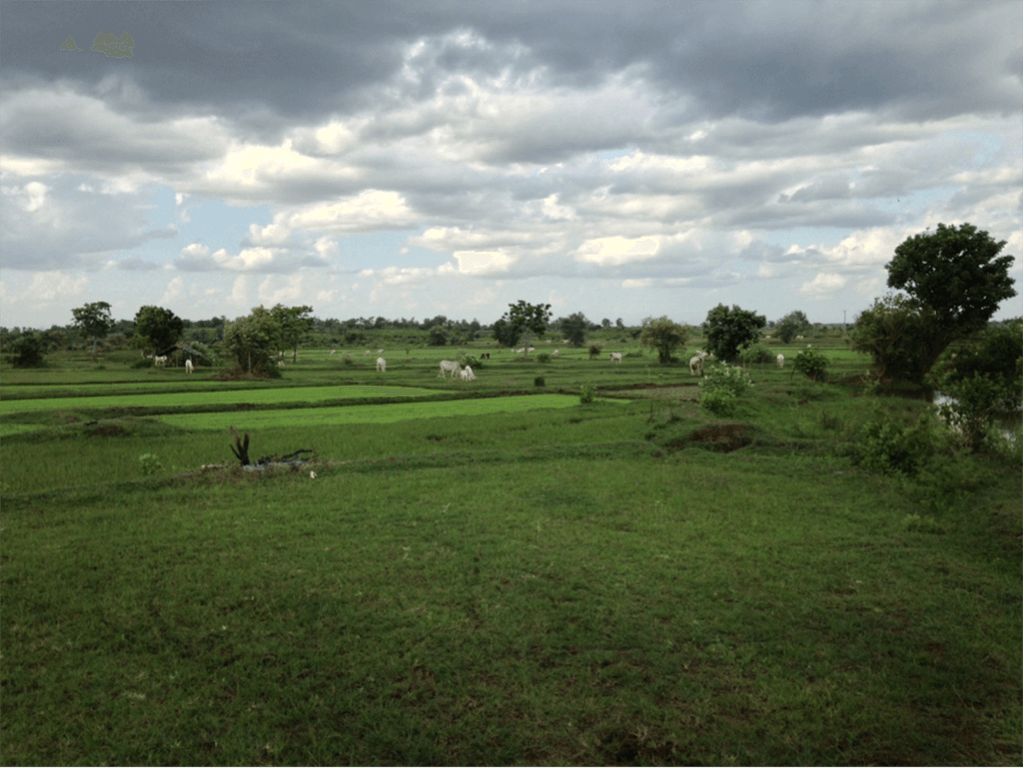 A day at the office would be followed by an hour lesson at a Khmer language school. These lessons were always a lot of fun as the teachers were all very friendly and energetic. We learned the basic greetings, titles for different people, numbers and some questions you ask when you meet someone. By the end of our lessons, we were able to successfully have a 30 second conversation in Khmer, as well as be able to direct a tuk-tuk driver and bargain with a seller at the market. Learning a little bit of the local language definitely enriched my experience in Cambodia and surprisingly taught me a lot about its culture and people.

We were excited to learn that DAHP had arranged for us to spend four days accompanying project staff to provincial villages to implement the survey. We were split up and I, along with one other student and two DAHP staff went to Kampong Cham and Tbong Khmum, two provinces a couple hours north of Phnom Penh. As we left the busy city, it was great to finally see the Cambodian countryside and the staff were really helpful with pointing out and teaching us a bit about the different agricultural plantations we drove past, such as rice, cassava, pepper, rubber, green bean and cashew. A definite highlight was driving across the 1.5km bridge over the enormous Mekong River, which was an impressive and humbling experience.

Once we arrived at the village we would be spending our day at, there would already be a group of villagers waiting to greet us and setting up tables and chairs where the interviews would take place, usually in the front yard of a farmer’s house. A few of the 15 farmers to be interviewed would already be present, but some would be out in the field for the morning harvesting crops or cutting forage for their cattle, so the staff introduced themselves and explained the purpose of the KAP survey to those present, which also included the (steadily growing) group of spectators. There was a general feeling of excitement and curiosity as everyone chatted amongst each other and farmers listened in on each other’s one-on-one interviews, making comments here and there (which I later realised, may have influenced other farmers answers) therefore it was really good to see this process first hand and be useful for my interpretation of the data. 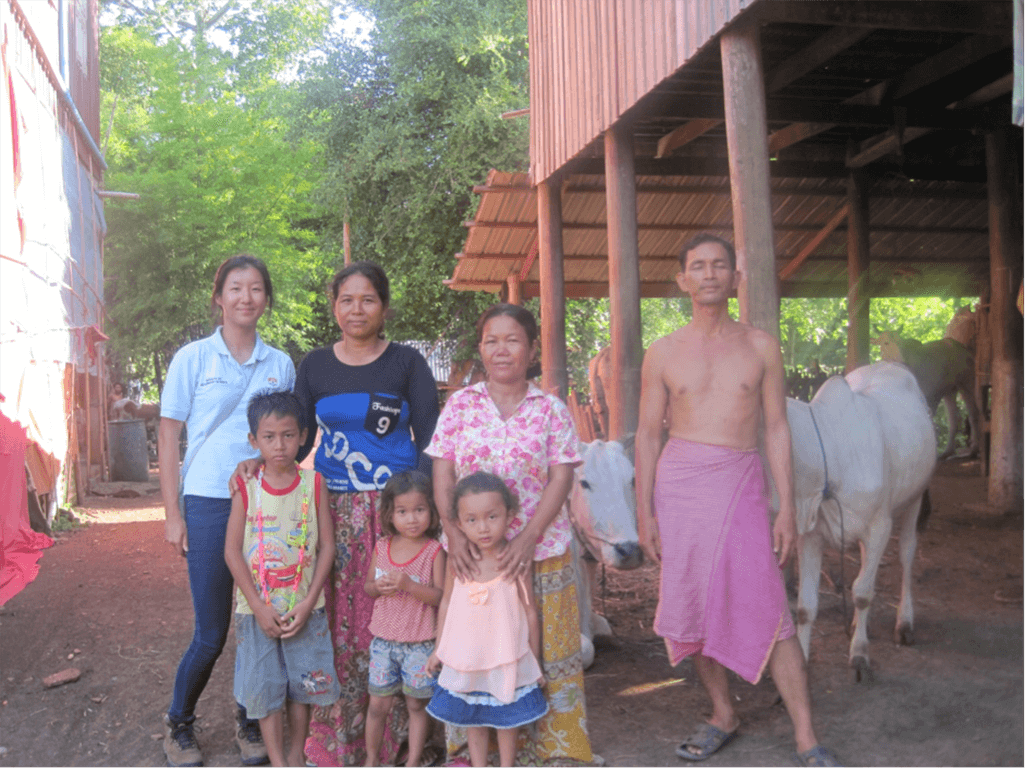 I also had the chance to ask a few farmers my own case study questions which were more specific to my individual project. With the help of the staff verbally translating my questions to the farmer and then their responses back to me, I was able to learn a bit more about farmers’ knowledge, attitudes and practices towards pig raising and PRRS, which is more commonly known as ‘blue ear disease’ by the Cambodians. I don’t doubt that some of the meaning may have been lost in translation and the details simplified, but I am very grateful for the level of communication the staff and I were able to achieve (greatly assisted by speaking slowly and a lot of hand gestures), because I would not have learnt as much as I did.

Getting to see the villages and their livestock in person was also an eye-opening experience and allowed me to better understand the context of my research as well as reminding me of the daily privileges I take for granted back home in Australia. The villagers were incredibly kind and welcoming, often offering us food like freshly harvested cucumber or honey comb to eat, and on one occasion we were invited inside a farmer’s house to enjoy a home-cooked meal. The four days in the field definitely went by quicker than I expected, and before I knew it we were heading back to Phnom Penh, having learnt a lot more and grateful for everything I had the opportunity to experience. 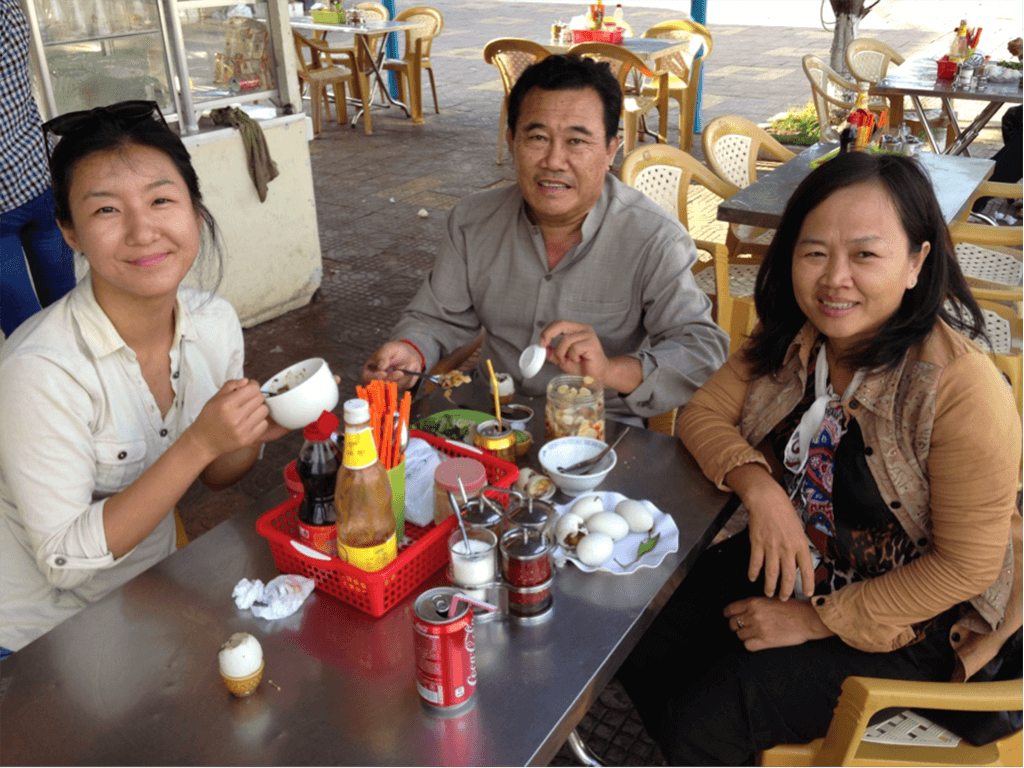